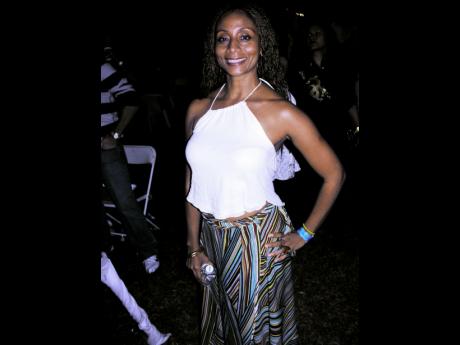 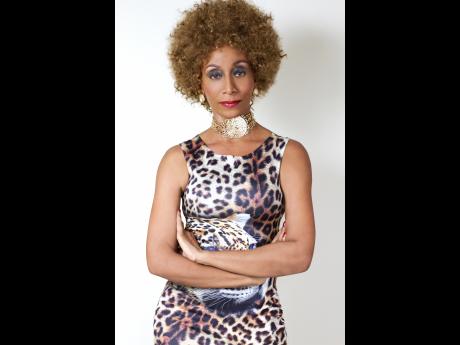 The entertainer, who currently holds a master's degree in cultural studies from the University of the West Indies, acquired the role in September.

Included in her daily functions are coming up with policies to govern the cultural department, overseeing the music and drama teachers.

"I basically oversee the school's cultural activities and come up with new ways to make the programme exciting. While our popular (reggae/dancehall) genre isn't yet introduced to the curriculum, it will be incorporated in the near future as there are a lot of Caribbean kids here," she said.

Sutherland told THE STAR that earlier this year, she received a call from Dr Les Mullings, CEO/founder of the school.

He shared with her his dream of starting a performing arts programme for the scholars.

This was the call the entertainer said had been waiting for, and before she knew it, she was finishing her touring for the summer with Rototom Sunsplash in Spain and packing up her house in Jamaica bound for Far Rockaway, New York.

"I took up the position in September, so I will be based in New York for a year but Jamaica is still my home," she said.

Sutherland said that while her music career is still active, she is focused on her new role in the educational institution.

"I have always been smart but I was always focused on my singing that I kind of downplayed my brain a bit. I do have a classical background in dancing and all of this is being highlighted now," she said.

In the short time she has been with the institution, Sutherland has begun to lay the foundation for a strong performing arts department, creating the school's internal programme mission and vision, while also reaching out to the network of artists and arts organisations in New York.

Having won the Tastee Talent Contest as an 11-year-old, Sutherland grew up in the public's eye.

In the '90s, she ruled the charts with hits including Babyface, I'm In Love, the chart-topping Action (featuring Terror Fabulous) and Man Haffi Wicked (with Spragga Benz).