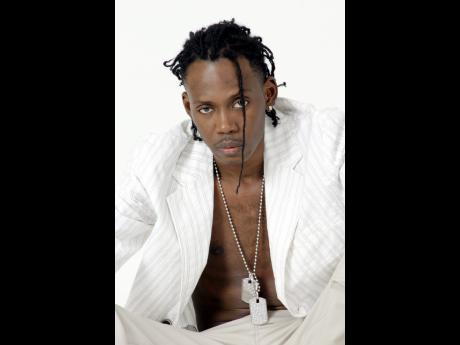 Speaking with THE STAR on Monday, the entertainer said the script is already written. However, it will take at least $20 million to get the 13-episode series going.

"The fans have been asking about a return of the show but we need support to help us bring back top-class Jamaican entertainment to the people. We have already approached overseas potential sponsors and we have a couple of meetings locally," he said.

Mi and Mi Kru started in 2009 with its final episodes in 2015. The show is built around Benzly Hype and members (all cousins) of dancehall group Innocent Crew.

Benzly, whose given name is Hemsley Morris Jr, said he had placed Season Four on pause to support his mother, Beatrice Morris, with her fight against cancer.

However, she passed away last December.

"Mi and Mi Kru was really based around her life. She was the sweetest soul. I was fighting cancer with her so that's why the season was delayed. I am now trying to come out of my shell and get back to work," he told THE STAR.

The drama will mostly feature the regular cast in addition to several cameos. According to Benzly, the new season will see the growth of each character.

"It evolving from like a Fresh Prince of Bel-Air to Martin TV series. Hype (his character) is officially an adult as he moves out of his mother's home and into his own place. It is also centred around Mama Beatrice's restaurant ... it has a whole lot of surprises," he said.

He said added that the series has always aimed at motivating the youths.

"Music and television shows are very powerful mediums as they have the ability to drastically change a person's life," he said. "There are some artistes who can sing about negative issues and get a whole bandwagon to follow them. Well, my aim is to get the listening ears of the massive through uplifting productions."

Mi and Mi Kru is expected to grace TV land during the first half of next year.