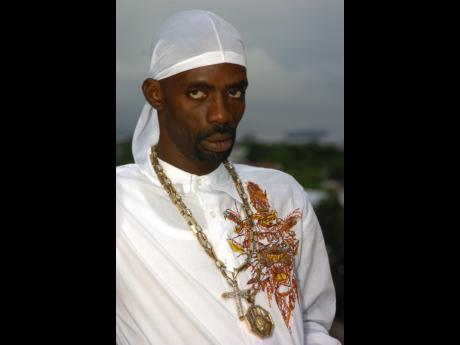 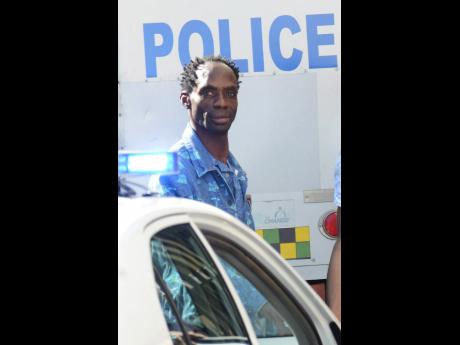 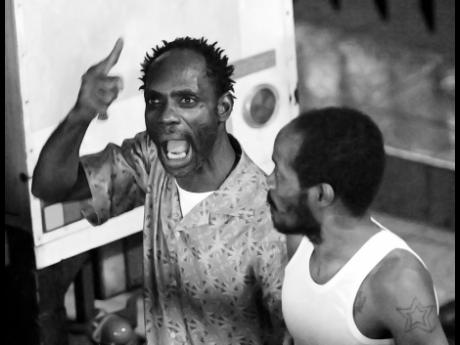 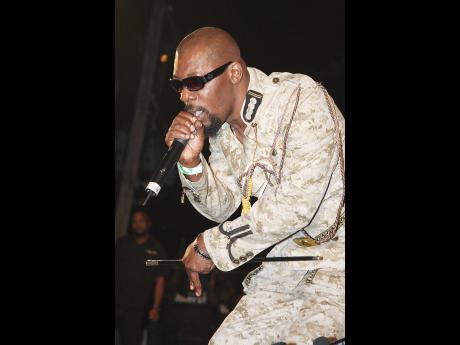 "Is not a good look for dancehall music at all," said Merciless, who was one of Ninja Man's lyrical rivals for years.

"Zebra, Kartel, Buju and now Ninja ... it rough. Me just really hope say if them give Ninja a chance to record, him just gwaan use the time and make some good music from behind bars," he said.

Vybz Kartel is serving a life sentence for the murder of Clive 'Lizard' Williams. He was convicted along with Shawn Campbell, Andre St John, and Kahira Jones in the Home Circuit Court in March 2014. His appeal is scheduled to begin in February.

Valerie Neita-Robertson, one of the attorneys in Vybz Kartel's murder appeal case, was Ninja Man's lawyer during his recent murder trial. She has signalled that the 'front teeth, gold teeth Don Gorgon' intends to appeal his conviction and sentence.

Ninja Man, whose given name is Desmond Ballentyne, must serve at least 25 years in prison before he is eligible to be released on parole. His son, Janeil, and co-convict, Dennis Clayton, will each have to serve 15 years behind bars. The sentences were handed down by Justice Martin Gayle in the Home Circuit Court.

The sentence imposed on Ninja Man, 51, means that he may not see freedom until he is 76 years old. The life expectancy of a Jamaican male averages 74 years old.

"He is strong so he can survive the sentence, but 25 years is not a good look for anyone," said Merciless. "Mi wouldn't wish dis on mi worst enemy. Me really hope him can win the appeal and come out so we can do some good music and lift up back dancehall. There is hardly anyone for me to clash with anymore," he said.

"Lawd Jeezas Christ, me feel it. Me really never wah see him go prison as he is a good artiste. Nothing is sweeter than freedom, and this is really a big blow to dancehall/reggae," he said.

He continued: "Ninja Man gave room for a number of younger musicians to earn some cash and to purchase houses and cars. He has done a lot of good for reggae music. This is a hard pill to swallow."