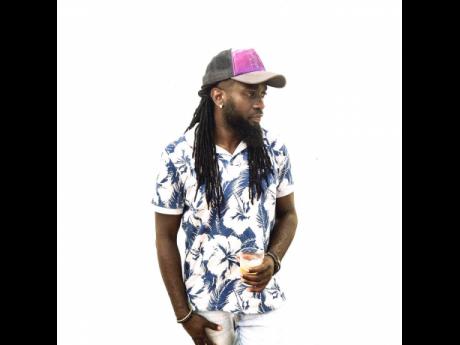 Recording artiste Leonardo is looking to take his music to the next level by producing and promoting his own material.

"I do a variety of happy, melodious, reggae and dancehall songs with storylines that most people can relate to. My whole thing right now is to get my music out," he said. "Young artistes don't get much support, and it gets worse when we are not in Kingston. So I have basically decided that if I can't get assistance, I will have to put in some work for myself."

Leonardo is gearing up to release his debut EP titled Details.

"My songs are based on my situation, my surroundings, my friends, and other experiences people go through in life. My first single from the EP will be called Party Life, and I expect that this single will show other artistes that they can kickstart their own careers independently," he said.

Leonardo also produces and writes songs for other acts. He said that this has garnered him a strong following in his community.

"The feedback has been great so far, and that kinda propels me to go even harder. There are many youth who look up to me, and I am trying to show them that they can go for what they want, because I am going for my dreams and I am from the same small district," he said.

The EP will be available on all digital platforms and via leonardomuzik@gmail.com.

"I know the music is ready, so it's a matter of getting it to the right ears" he said.