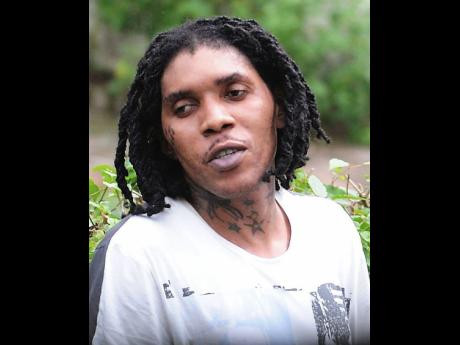 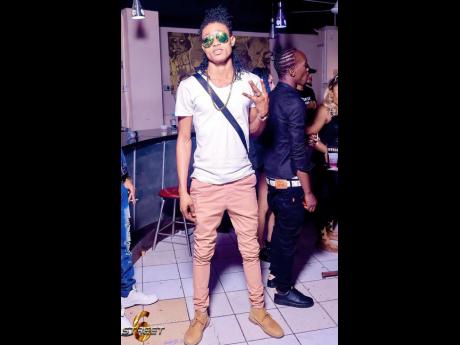 Up-and-coming artiste Sikka Rymes is today over the moon after receiving an endorsement from incarcerated deejay Vybz Kartel.

In an interview with The STAR, Sikka Rymes says he has been ready to take the music industry by storm for quite some time, but expressed that after the endorsement from the 'Worl' Boss' himself, he will be kicking things up a notch.

"My style as an artiste is different and that's why the Teacha say wah him say. I'm coming to bring a new thing to dancehall, a new flavour from a new face," he said.

"I'm hard-working and I've always been that way; but when me see the post, it make me wah work 100 times harder. Me feel good and me a tell the whole world about it (the endorsement). Now that it's out there that him (Kartel) a expect big things from me, I can't put out anything less than the best, and so I'm going to continue putting in the work," he added.

Sikka Rymes, who is the cousin of former Gaza member Shawn Storm, was introduced to Vybz Kartel while he was still attending school in Portmore. He said that he had always had dreams of becoming an entertainer, but said he was not allowed to be part of the Portmore Empire during his schooldays. He then went on to say that even though the Portmore Empire is no more, he believes Vybz Kartel's influence on the industry is still so great that even without being on the ground to push artistes like he used to, he still has a say in who gets accepted by the Jamaican public.

With that said, Sikka Rymes explained that even if Vybz Kartel didn't make it public that he supported his music, it would only have been a matter of time before the world got to know him, as he had been laying the groundwork and steadily building his fan base since 2011.

"Vybz Kartel a di man innu, so of course, anybody him put out there a go get rated a certain way, but I've been putting in the work. So even if him never endorse me certain way, den people still woulda get fi know me eventually," he said. "Me did a build my craft, so me woulda ready for the road either way, with or without that push from Vybz Kartel."