'Child Star' stigma, a hard one to shake 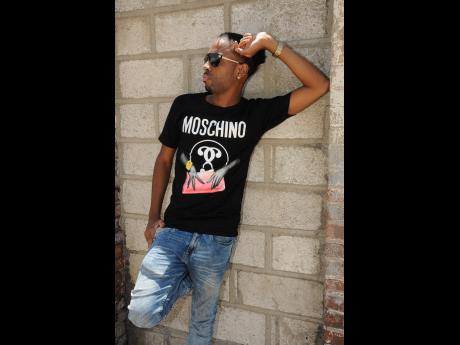 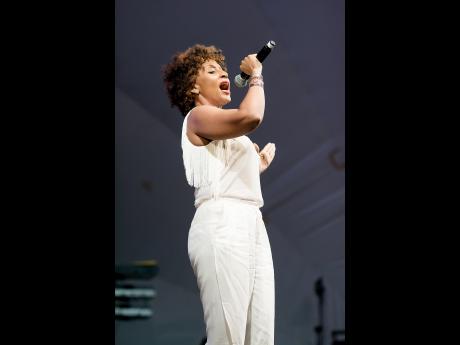 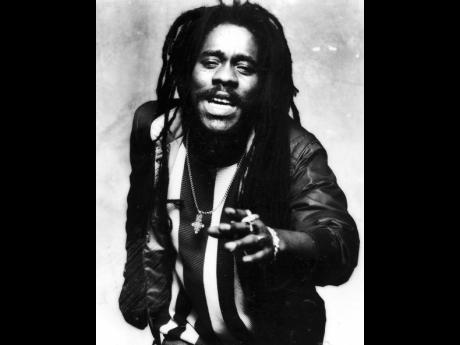 Once a man (or a woman), twice a child. However, in the case of a child star, there is always a certain stigma - or as music producer Mikey Bennett says: "Unrealistic expectations" for child entertainers crossing over into the industry as an adult.

"Stigma sounds negative, as if to say establishing failure, but to me it is just a question of if you have the talent. That would be more comparative to young people that enter a festival song competition; very few go on to have a successful career or be labelled a festival singer," Bennett said.

Some of Jamaica's most successful child stars include, Dennis Brown, Errol Dunkley, Nadine Sutherland, and Beenie Man, all of whom have broken the mold but were acknowledged as child stars in the mature stages of their career.

Speaking to The STAR, publicist Claude Mills said: "It's hard to break the child star stigma because the public can be an unforgiving beast; it requires an unrelenting will, not to fail. All of those personalities were dealing with a similar dilemma when it came to their maturity, their publicity, and fame, and how they were viewed in the public eye."

However, in the case of dancehall artiste QQ (credited for being the first child star to have a chart-topping single), he is still thought of as the innocent-faced, squeaky-voiced Poverty singer by some members of his fan base.

"I have definitely felt pressured in the sense that dancehall especially, is a lifestyle that you have to live up to and one part of that is people accepting you as a person. You will find individuals who find it hard to come to terms with my image now and back then," QQ told The STAR.

He continued: "As the music changes, you have to grow with it. I took a hiatus to focus on CXC examinations and did well, but to be honest, it was one of the most disappointing times of my life. Despite doing exceptionally well, nobody cared, the effort was made to show it could be done and inspire youth, but as soon as I wore tight pants to school, the image I promoted was overstated."

According to QQ, "there is no special formula to changing the views of people because being a former child star makes you think of how the public might judge you, for example, on social media. In dancehall, you have to be willing to take that challenge. If it is not a favourable response, then tone it down."