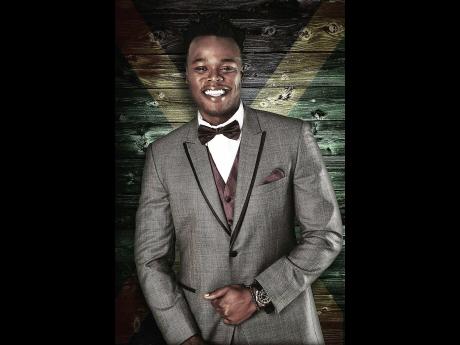 Reggae artiste Prince Levy is gearing up to release his debut 14-track album, Musical Messiah, in May after enjoying great success with the DJ Frass-produced High Grade single in Jamaica.

"I am confident that the album will do well especially since the High Grade single got so much airplay in Jamaica, in California and Latin America," he said.

Prince Levy, who is known for his eclectic style of reggae music, performed at a club called 'The Jam' in San Francisco last week. He is also booked to perform at two shows in Hungary on July 21 and July 22.

"I am looking forward to the performances in Hungary, and I will also be touring with Everton Blender this summer," he said.

The singjay's album will feature 14 tracks, including the popular reggae single Save Yourself, which speaks to the pandemic of domestic and gun violence affecting the US, the Caribbean and the world.

"This is an issue that is very important to me, because all over the world, we see what the proliferation of small arms in Third World countries, the school shootings in Florida, the mass shooting in Las Vegas; we need real action if we are to effect change," he said.

The artiste's ice cube clear sound is evident on breakout tracks such as the chart-riding All Night Long and the R & B-flavoured Real Good.