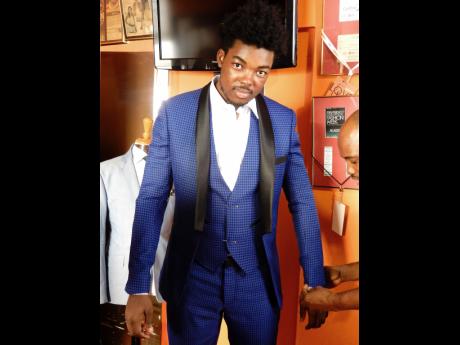 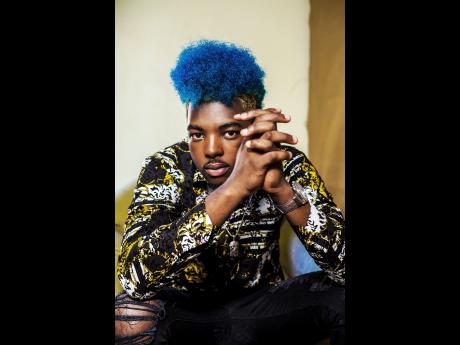 Women lie, men lie, but numbers usually don't. Jamaican Grammy-nominated artiste Devin Di Dakta continues to maintain his footing in the international market through the success of a collaboration with indie/pop duo Electric Guest on 'Oh Devil', which has accumulated over 20 million streams on Spotify.

The chorus of the track's original version had inaudible mumbling that was intended to be replaced with a sample, but the artistes, Matthew Compton and Asa Taccone, had other plans for it. A press release posted on UMusic, a Universal Music blog, says that Electric Guest learned about Devin Di Dakta through watching the competition he won in 2015.

It reads: "We saw Devin Di Dakta on this Jamaican TV show called Magnum Kings & Queens of Dancehall and loved his stuff, so we wrote lyrics to the mumbling and sent it to him. He recorded it in Jamaica, and we flipped when we heard it."

Although on Oh Devil heavy reverberation is implemented on all the voices, Devin Di Dakta says he is in love with the effects used on his voice to give it a strong bass sound. "I've been a fan of pop music, and I realise that unusual sounds make the records more interesting to the listeners rather than everyday voices," Devin told The STAR. "Oh Devil definitely opened doors for me to work with other artistes of that genre, and not only artistes, but international labels. I'm also signed to the same label, Downtown Records."

"The success is owed to Electric Guest and Downtown Records for birthing this idea and also for adding my talent to this project," said Devin Di Dakta. Oh Devil is the fifth song on the 11-track album Plural by Electric Guest. Devin Di Dakta is also featured in the music video, shot in Los Angeles. "It was all a new experience, from the style of the song to the techniques and equipment that were used by video directors for the video," he said.

Alternative music remains Devin Di Dakta's passion despite the fact that reggae music kick-started his career. That type of originality is also observed with the recently released dancehall/EDM single Get Hot, produced by Grammy committee board member Alexx Anteus. The track is distributed by Tuff Gong International.