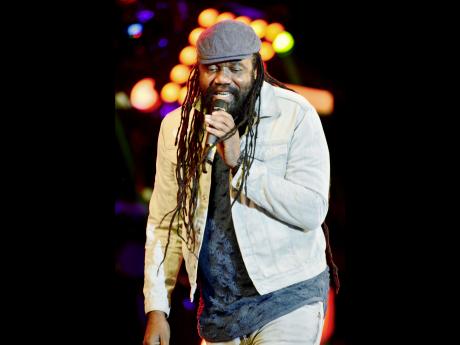 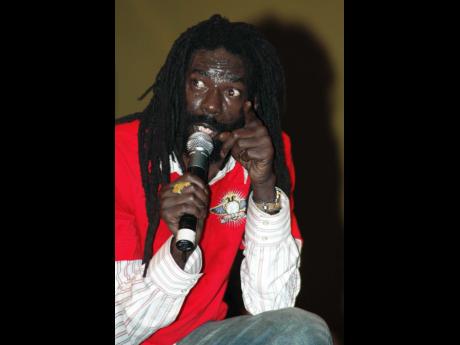 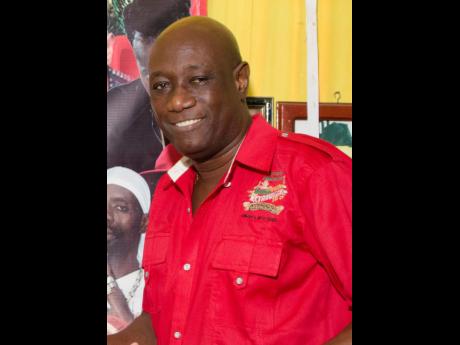 With news circulating that a show date has been confirmed for Buju Banton to perform in Trinidad and Tobago in April 2019, local promoters say they would certainly book the entertainer for a show, but only when the time is right.

Yesterday, reports surfaced that the incarcerated reggae artiste would be performing in the twin island republic on April 22, 2019.

This would come four months after he is released from prison.

The Grammy-award winning artiste is currently completing a nine-year sentence at the McRae Correctional Facility in Georgia for a drug conviction. He is scheduled to be released on December 8.

Promoter George 'GT' Taylor told THE STAR that Buju Banton was arrested two weeks before he was expected to perform at the December 2009 staging of GT Taylor Extravaganza, and that a performance with the reggae singer is something he would certainly welcome.

"I did have a contract with his former management team and the deposit for his performance was made. However, I never asked for a refund in light of what had happened," Taylor said.

"I have not had any discussions with his team, but I know that one day Buju would honour it," he continued.

Taylor said that he has heard that the reggae artiste will not be doing any shows immediately after his release.

"The world has been anticipating his release, and I can't wait to present him at my event. But I can surely wait until he is settled in, and when he is I will be ready to accommodate him," Taylor said.

Meanwhile, reggae artiste and Rebel Salute promoter, Tony Rebel, said that his main concern is Buju Banton's well-being and that the main interest should not be to make money off the entertainer.

When asked if he thought a 'Welcome Home' event should be planned, Tony Rebel said: "When a man gets 10 years in prison. That's more than 3,600 days behind bars. I think what he will need is a little space and freedom."

"Him is still in prison, and I have not spoken to him, neither do I know who his management is. The reggae artiste has gone through a traumatic time. Right now, I am not thinking along the lines of concerts or events. I am watching to see what is going to happen," Tony Rebel said.