Hail to the king and queen - Artistes pay tribute to Beenie, Lady Saw 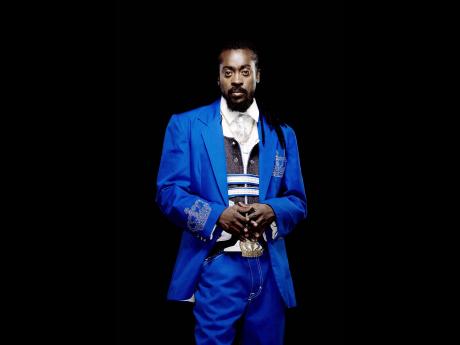 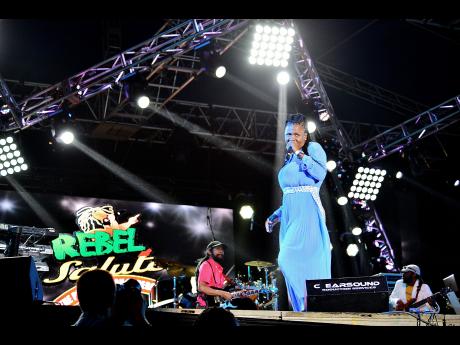 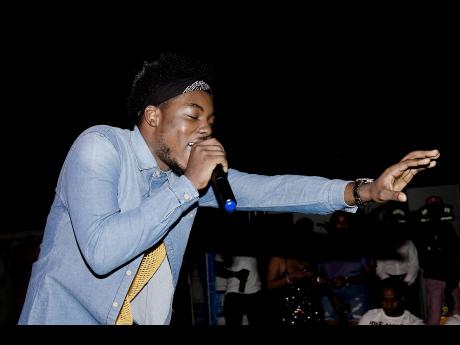 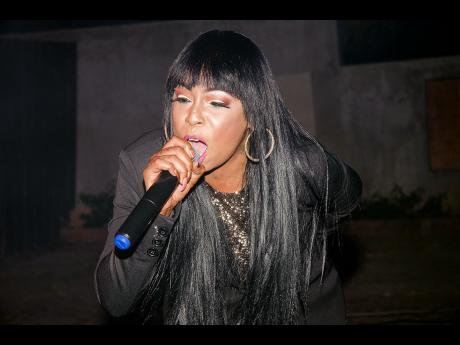 There were plenty of highlights from the '90s dancehall edition of 100 LIVE on Wednesday night.

But what definitely stood out were the tribute performances to the 'King and Queen of Dancehall', Beenie Man and Lady Saw (who is presently acknowledged as Lady or Minister Marion Hall).

Each artiste greeted the audience, some saying a few words about the influence both dancehall icons had before getting into the meat of the live show.

The absence of the duo did not put a damper on the evening.

Lisa Hyper channeled the Lady Saw stage personality during her tribute. She began with Eh-Em, Hice it Up (Fling it Up), and Stab Up The Meat.

Although the reasons for Lady Saw's absence could easily be assumed (her being focused on her new life as a gospel artiste and minister), Lisa Hyper told THE STAR, "Even though Lady Marion Hall was not present, it was still meaningful to me and to the fans because we have great chemistry."

She continued: "She is my mentor and always will be, just like she is and forever is the Dancehall Queen. Everybody in dancehall knows I have the utmost respect for her and her work in dancehall."

Lisa Hyper embodied the '90s-era version of Lady Saw with every move, from removing her strappy, gold knee-high heels to sensually gyrating on a male member of the audience during her delivery of Eh-Em.

The song was done about three times as fans requested it throughout the live show. Lisa Hyper also returned on stage during Frisco Kid's set to perform Sycamore Tree.

Devin Di Dakta gave the tribute to Beenie Man. The young dancehall/reggae artiste said that the veteran deejay who was originally named 'Doctor', was an influential personality in his career.

Devin subsequently had the patrons singing along to the '90s artiste's greatest hits.

The Beenie Man tribute had started off with the 'Dancehall Prince' Mr Lexx performing World Dance during his own set earlier in the show.

Meanwhile, Scare Dem Crew's Grammy-winning producer Delly Ranx treated the audience to a performance filled with fan favourites from his rhythm catalogue, punctuated by quick appearances from Vershon and Bugle, who joined him on stage.

By the time Frisco Kid, another artiste who came into prominence during the 1990s, with popular singles like Why, Little and Cute, and Gal Pon De Side took the stage, the hotspot had a reasonably sized audience.