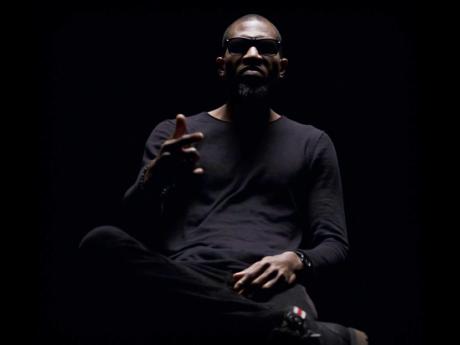 DeeWunn's Mek It Bunx Up to get remix treatment by Iggy Azalea. 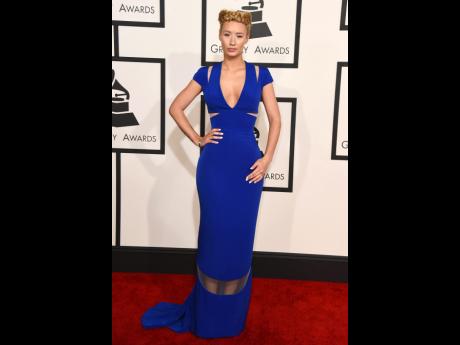 Jamaican songwriter-producer-recording artiste Damone 'DeeWunn' Walker has spent the majority of his dancehall career flying under the radar.

Over the past seven years, he has made his mark internationally.

Formerly affiliated with iconic dancehall crew Ward 21, he found a hit with his high-energy song, Mek It Bunx Up.

"The song grew legs of its own," DeeWunn told THE WEEKEND STAR. The song was recorded in December 2011 and leaked in 2012.

According to DeeWunn, someone uploaded the song to YouTube. But it wasn't until a dance routine was uploaded by world-renowned choreographer Parris Goebel that the music started going viral.

"She has choreographed for Nicki Minaj, J-Lo, Rihanna, and countless other people. What she was telling me [is that] she came across it on YouTube and uses the song in her dance class," he said. "She did a dance routine to it, uploaded it on YouTube and it went viral. We started to do a dance competition because we realised it was popular among dance crews all over. I think it's changed a lot for me career-wise."

As a result of the song's popularity, DeeWunn was invited to tour Europe last summer. He performed at multiple venues across Germany and Holland.

Seven years since its initial release, Mek It Bunx Up continues to grow.

"I was contacted by Ministry of Sound, a sub-label of Sony Music, about doing a remix, and they had three girls in mind," he said.

None of those three options were taken as the final decision landed on Azalea.

Though excited, DeeWunn isn't too concerned with making a follow-up hit. He said: "I think every song has its own niche and market. Each song is gonna do what it does; some reach, some don't. I just focus on the art."

He said he won't be disappointed if his other songs don't 'follow up'.