Montari does it 'For Mama' 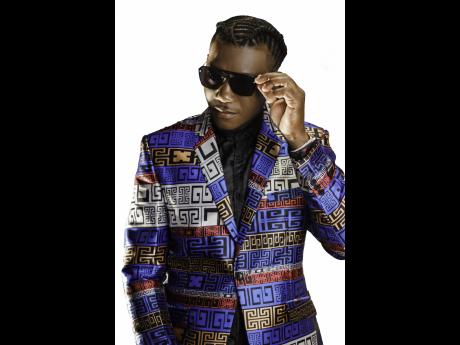 Rising artiste Montari's latest musical offering, 'For Mama', featuring the dynamic vocals of singer Tracey Mowett, is a tribute to hard-working mothers who provide and take care of their children.

The song is the follow-up to his popular single Downtown Street Anthem and speaks to the brilliance of mothers who know how to economise during times of limited resources and persist through the trials even though times have been rough.

The song also personifies the strength of a mother and talks about the disciplinary measures used by mothers to keep their children in line.

"I just wanted to do a song that praises mothers around the world to make them feel appreciated. It is a song I know many people can relate to because we all know just how important [mothers are]," said Montari.

This song can be seen as a breath of fresh air amid the usual lyrics of guns and violence.

Montari said that since its release in early April, the song has been praised by many.

"I am just happy that I was able to reach so many people, and I know it can only get better from here," he said.

For Mama is co-produced by Jump Fence Records and Locke City Music and is available for purchase via Zojak World Wide.

Plans are already under way for the accompanying video, which will be released later on in the summer.