Weh Dem Up To: General B still determined to 'Make It' 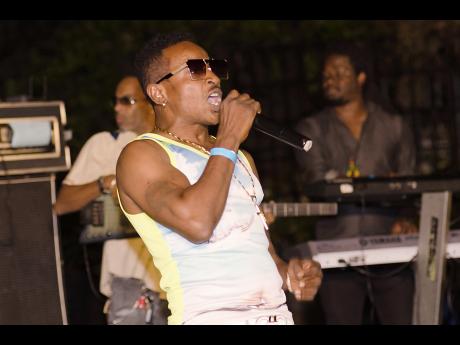 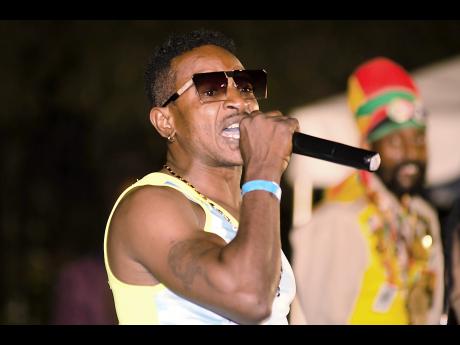 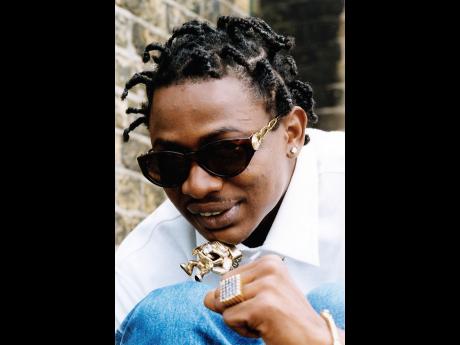 One of the most powerful lessons General B says he has learnt throughout his musical career is to stay determined. This, he said, happened from his first meeting with one of the pioneers of the digital age of dancehall and reggae music, Wycliffe 'Steely' Johnson.

"The first time mi walk go inna Mixing Lab Studio, Steely run mi out. But mi stand up outside and listen to the rhythm before going back inside," General B told THE WEEKEND STAR.

The Bad Inna New Clothes deejay said that he quietly re-entered the studio, only to hear Steely ask if he did not hear the first warning.

"Him jus' stop the rhythm again and seh, 'Likkle boy! Mi nuh jus run yuh out? Yuh nah nuh manners?' Mi just feel like him a try put me on the spot as all the artistes in the studio did a look pon mi. Steely seh 'Deejay!' and me start same time," said General B.

The on-the-spot performance earned him the chance to record the 1990s single Nicky.

"I never allowed anything to turn me away from showing my talent since then," he said.

At the dawn of the '90s, General B formed a musical alliance with Ghost and Round Head that would soon be called Monster Shack Crew, and they became known as one of the most prominent dancehall groups.

As a member of the group, General B's songwriting skills were respected highly by the dancehall fraternity, and so he decided to start a solo career in the 2000s.

"We released lots of music, especially mixtapes. Sometimes I can't even remember the title of the songs or who I voice for. My aim for this year is to complete my own EP, which will be a mixture of the musical genres."

The deejay has been promoting his single Make It, featuring Tony Curtis. The song, which was produced by Locke City Music Group, speaks to General B's musical journey.

"It is a happy and sad song that, basically, means nothing nuh come before the right time," he said.

The music video was shot on the streets of England, but General B was not satisfied with the final product and is working to have a new version done with Tony Curtis.

As for the challenges of the current dancehall era, he said: "It might be the promotion. I find myself doing more groundwork. Artistes have to invest more time and money into their vision."

He said that in order to get his music into the dancehall space, he has been doing the old-school style of promotion of handing out CDs.

General B also insists that he has been doing regular shows, as he returned to Jamaica last week after performances in Atlanta and San Diego.