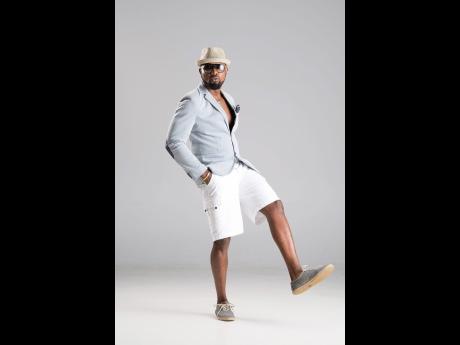 Jamaica-born artiste Da'Ville, known for his lovers' rock singles 'Missing You' and 'Always On My Mind', is eager to return home from the US.

"This is the only place I come to and feel like I can be me and not worry about other things," he said.

His return, he said, is all in due time as it is dictated by his music and family.

"I have kids now, so I'm gonna have to root up the entire family, and that's not an easy thing to do," he said.

Da'Ville has crafted an alter ego, Turii Maysun, that pays homage to his two children. The alter ego came into being after constant reference to him only as the lovers' rock singer.

"I needed to do something to separate or try to correct that because I hate to be put in a box because I'm versatile and I've evolved," Da'Ville said.

His latest single, This Is The Love, is part of his album that will be released in a few months.

The album will also feature Dirty Laundry, and he said it will be nothing far from what the Da'Ville brand represents.

"This Is The Love is ... basically about the ladies looking for that perfect situation where they feel they're getting what they want out of the relationship," he said.

Da'Ville said his style hasn't changed much and sided himself with the dynamism of music.

"It's more of showing the Da'Ville, as in the evolved [version]," he said.

Da'Ville said that when performing in Jamaica, with his last appearance being Rebel Salute 2018, it's never about the money. "It's more about the platform for me than anything else."