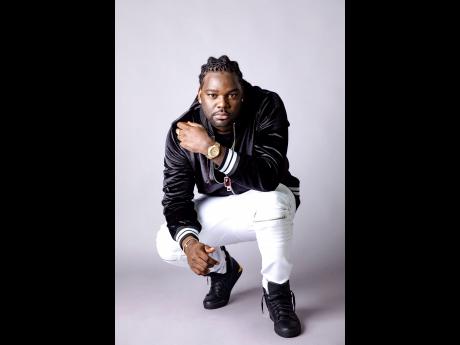 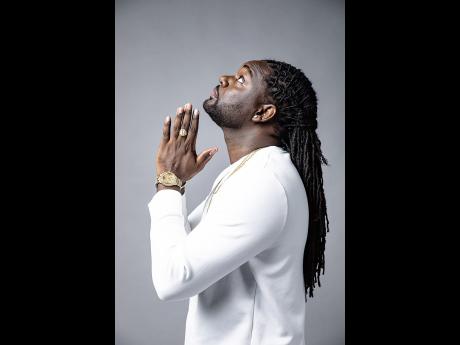 In 2014, Tristan 'T'Nez' Barnes decided to leave the dancehall scene to reflect on his career as a recording artiste and songwriter.

"Psychologically, I didn't think I was ready to undertake the task at hand, especially given the fact that there were internal issues with my team at the time. After that started affecting me creatively, I made the decision to pull away from music and refocus," said T'Nez, who is known for songs like Money Ova Everything, Mi Madda Nah Cry, Me She Love and Inna my Life.

That shift saw him moving to Los Angeles, California, where he primarily focused on songwriting. T'Nez has written lyrics for the likes of So Good singer Lexy Panterra and Ro James a German singer and songwriter. He also did demos for United States-based rapper and producer Post Malone, among other talented artistes in the US.

He also expanded his writing skills by attending writing camps, which provided the opportunity to work with Grammy Award-winning songwriters and producers, including Andre Harris and Luis Bell.

The artiste said that he now feels it is the right time to get back to his roots.

"Facebook messages and emails from supporters partly fuelled my decision to make a return to the music," he said. "I have not stopped working, but it's time for the fans and people who don't know me to really see what I'm made of," he said.

Approaching his career with a clear view of what and how he wants things done, T'Nez has formed his own music label, the Victory Era Entertainment. Now, feeling poised to take on the current music scene by storm, T'Nez has released the single Super Mario (So Easy).

It is the first single released from the label, a co-production with Unified Pacific Entertainment. He said that the idea behind Super Mario is to let people know where his mind is and also shed some light on the fact that he is back and better than ever.