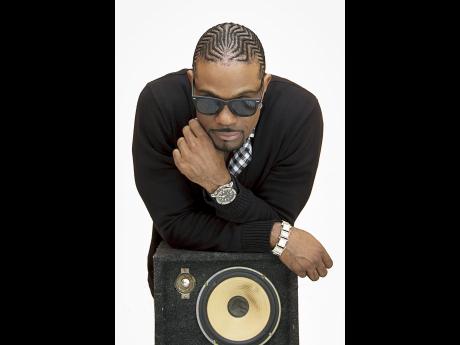 Last Friday night's performance at Reggae Sumfest 2018 was a coming-of-age experience for entertainer D Major. In his first solo performance at the reggae and dancehall festival, he came face to face with just how far he has come in the industry.

"There is definitely growth, performance-wise; officially now on Sumfest on the big stage doing my set. I had performed before, but it was in collaboration with other friends. But that has been the amazing thing about 2018, and it is reflecting that good management can make a huge difference," he told THE STAR while praising his manager, Kingy Lettman.

"I felt good about the delivery. I was really satisfied with how we executed. I have to big up Warrior Love Band; they are not my personal band, but we got in some rehearsals and they delivered, and I felt really good about the production, the sound, everything was thumbs up. Big up to the Reggae Sumfest organisers and promoters," he said.

His set, though short, featured a number of his staples that went over well with an appreciative audience, especially the women.

"From they announced me, stepping on the stage with Real Friends to That's What Love's About, moved on to Real Know Real. Montego Bay, that is one of their songs. I can't go to Montego Bay and don't perform Real Know Real, nowhere in the world in fact, but Montego Bay loves that song," he said.

"I wish I had more time, but we are really glad to have been a part of Sumfest 2018 and the feedback from all over the world was really positive."