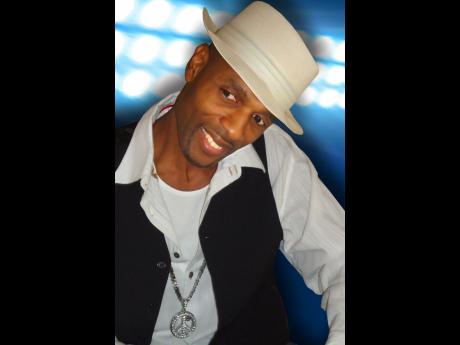 Mere hours after singer Michael Dawkins released his cover version of 'Baby I'm-A Want You', it went to number one on the United States iTunes Reggae Chart.

The song, which was originally written by David Ashworth Gates in 1972, was released on August 31 and went to the top of the chart on September 1.

Dawkins said that as soon as he finished recording the song, which is going into its second week at number one, he knew that he had a hit on his hands. However, he said that he did not expect it to reach to the top of the chart so quickly.

"I was surprised at the time span which it took, but I knew it was an hit song. A female friend of mine told me it was going to be a number one song the first time she heard it," he told THE STAR.

Dawkins said that he decided to do a cover version of the song, which was produced by Big Scope Records, because it has been a favourite of his since he was a kid.

"I like the changes in the rhythm spectrum, that strum mix it has," he said.

A mail processor clerk in the United States, Dawkins said that he does music after work or when he is on vacation.

However, he said that he has been doing music professionally since he was 12 years old.

"I used to sing and chat on local neighbour's sound system. Then, I met producer Barry Clarke, who teach me how to write music," said 50-year-old Dawkins.

Although he has been doing music for some time, his successes have been quite recent.

"Actually I have an album, titled Sojourn, which was on the British Top 100 Reggae Chart at number five a month ago," he said.