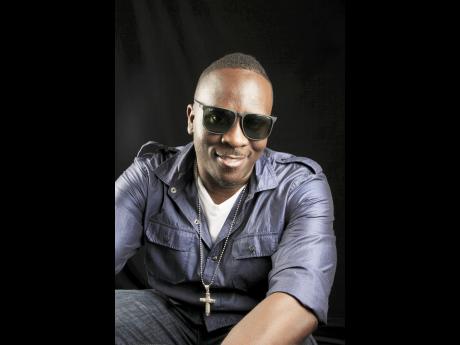 According to the businessman, he had taken a step back from the music to focus on expanding his brand in the entertainment field, including branching out into staging events.

"I launched and operated a sports bar, and I also hosted a series of successful events. These things kept me very busy and were very new to me, but I am always open to any challenges," he said. "Right now, the focus is on the music, and I am very excited about this rhythm."

The rhythm has only been released to a small contingent of DJs while Smurf awaits a distribution deal. He was tight-lipped about the latter, giving very little information about who he would approach to partner for distribution.

Despite only being available to a limited audience, the producer said that the feedback has been positive so far.

Aside from veterans like Delly Ranx, Da'Ville and I-Octane, the project features a slew of new acts. Smurf told THE WEEKEND STAR that he has always sought to introduce new faces to the music industry and intends to fulfil that dream with this new compilation.

"I believe in giving young talent a chance, and I also want to play my part in preserving the music. If you don't have new artistes, the genre will become monotonous, and that is definitely not good for music lovers," he said.

The producer also noted that his intention is to deliver another hit juggling to dancehall and reggae fans.