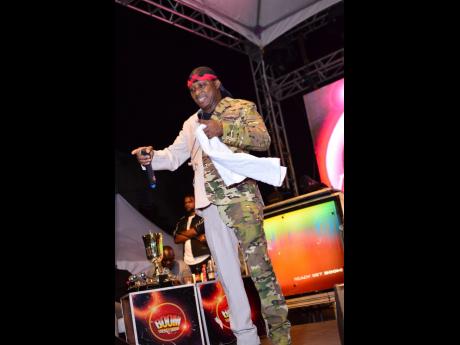 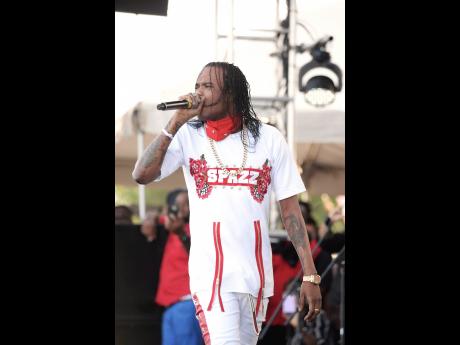 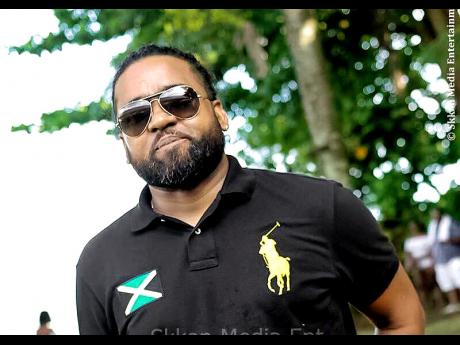 Peter Hall, events promoter and owner of Cristal Nightclub in Port Antonio, is living up to the unofficial title of being the 'face of entertainment' in Portland. Hall, who now stages at least five events, including Beach Rave, Club in the Street, Soca on the Beach, Road Block and Sun Up Breakfast Party has made it clear that he is on quest to bring quality entertainment to not only to the people of Portland, but also to tourists.

"During the '70s and '80s, night life was alive and kicking in Portland," said Hall. "Port Antonio was a buzzing parish capital with many night clubs providing good reggae music of that era. Club 22, Renay, Mango Tree, Roof club, Tunnel 54 and Blue Jays were buzzing with entertainment and was flooded by foreigners and even locals working on cruise vessels. Those were the days when the fleet of Norwegian and Carnival cruise line ships flooded the Ken Wright shipping pier seven days per week," said Hall.

Today, entertainment and club life in Portland have declined from those very active times,, but Hall is desperately attempting to change that. And with what he outlined as a competent team of persons working with him, the events under Hall's umbrella continue to attract thousands of patrons.

His most recent event was Beach Rave, held at the Winnifred Beach on National Heroes Day 2018. "It was like carnival, as there was a massive turnout of persons. The entire beach area was flooded and patrons were there right up until about 4 a.m., rocking to the music of Bass Odyssey sound system. We also gave away lots of prizes. It is an investment from which I am yet to see any real returns, but I will not be dropping the ball, as I am committed to the task ahead. Dozens of persons are employed directly and indirectly at my events, which are family oriented," he said.

On Saturday, October 27, The STAR's pop-up series, Magnum Star Live, will be making its first stop at Hall's Cristal Nightclub. The series will be making stops in non-traditional stage show locations across Jamaica. For the kick-off event on Saturday, the featured performer will be dancehall artiste Tommy Lee. Ricky Trooper will be doing selecting duties.

The series, sponsored by Magnum Xplosion, SpyTech and Konka, will also have an in-paper element, with features the artiste and the parish where the event will take place each month.