DJ Smurf the new kid on the old school block 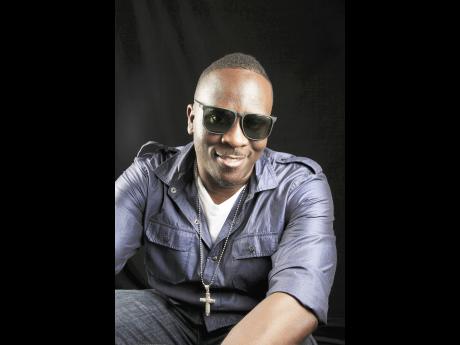 Fuelled by his passion for authentic reggae and dancehall music, DJ Smurf is set to shift his musical focus to playing at more old school events.

According to the DJ/producer, he has always preferred music from the 90s and early 2000s. However, he wanted to excel at contemporary music before delving into his real passion.

"You have to always reinvent yourself in music. I have always loved old school music, but I had to do my leg work in contemporary music like everybody else. Right now, I have accomplished so much as a DJ, with even hit songs under my belt. So I think the time is right to make that move," he said.

The DJ also disclosed that he would still be taking bookings for regular events. However, he primarily wants to be known as one of the top 'old school music' DJs in Jamaica.

"I love new music but I find that the older music resonates with me more. It lasts longer and the content is more accepted because of the way the lyrics were crafted. I am a rounded DJ and I want to showcase this side. But, at the same time, if it's even a soca party, Smurf always ready to deliver a world-class package," he said.

DJ Smurf recently played at vintage event Three The Hard Way, which featured DJ Squeeze and Marlon Young, among others.

He is also promoting a new rhythm driven compilation titled the Air Bud and is also a resident DJ at popular New Kingston old school music spot The Deck.