The other half: Spotlight shines bright with his 'Diamond' 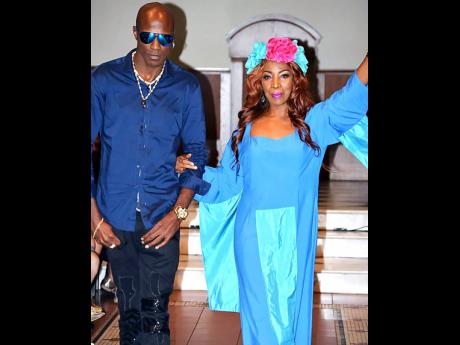 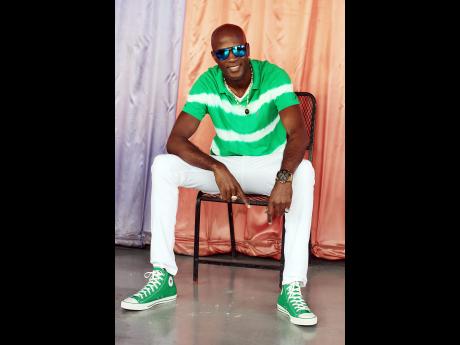 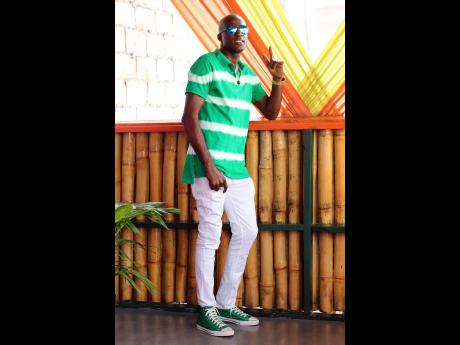 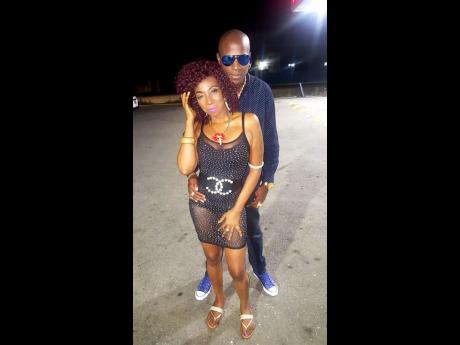 Standing at six feet six inches, it is not easy to ignore the presence of entertainer Stennett 'Spotlight' Harris when he stands beside his other half, Charmaine Munroe, more popularly known as 'Macka Diamond'.

Some persons might even recognise Spotlight from Macka Diamond's music video Bun Him in 2006.

"The two of us became familiar with each other through the studio life, seeing each other in studio until we start talk, and she asked if I wanted to play a role in the video for Bun Him," Spotlight told THE WEEKEND STAR.

"We became friends and kept in touch. She would visit New York, where I am based, and hit me up, or when I travelled home I would hit her up."

In Manhattan, New York, the entertainer operated the Spotlight Restaurant and also established a limousine service. However, he is now focused on music.

Spotlight explained that he and Macka Diamond have a genuine friendship, one that has survived many changes in their lives.

"If it's one thing my mother taught me is try to know who you're being friends with or becoming involved with before you pour out yourself. A lot of people pretend to be A and they know they are Z," said Spotlight.

He said that although Macka Diamond would run jokes on social media that he was her husband, they only decided to take their friendship to the level of a relationship this year after much speculation that the recording artistes were in a love triangle with Spotlight's fiancÈe at the time.

These days, the two spend a lot of time travelling, but they are hardly ever apart.

"The longest time we spend apart is probably two weeks, and me keep it balance by doing a lot of video calling, talk to her as often as possible, and if anything, she's just a ticket away," he told THE WEEKEND STAR.

On the heels of Macka Diamond's album release, Spotlight cannot wait for their fans to hear the full production. For the project, they collaborated on two songs, Prove It and Tight Shoes.

"We encourage each other in every way," he said. "I love the song GPS. I tell her say that's going to be her diamond-selling song."

Spotlight is also planning the release his self-produced single, Black & Poor, next month on his label Bright Music. Some of his previous work includes Guinness, on the 'Storm' rhythm (produced by Chester Walker in 1999) that was used in a local Guinness ad campaign, as well as recent tracks like King and Queen and Annie.