No Sting for 2018 - Organisers apologise for postponing show again 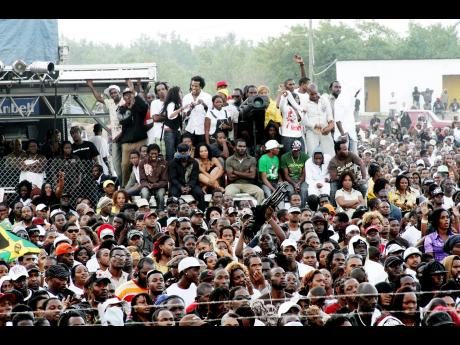 In this file 2007 photo, patrons were out in their numbers for Sting that was held at Jamworld in Portmore. 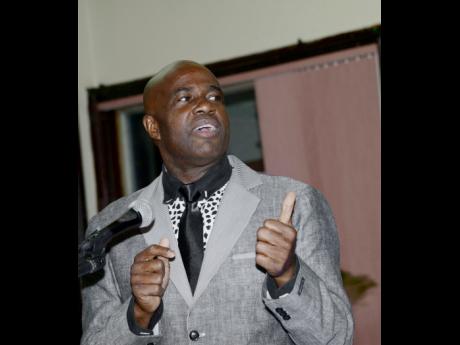 For the third year in a row, Sting has been postponed. Following the big announcements made about two months ago that the biggest one night reggae show in the world would to find a new home at Grizzly's Plantation, St Ann, Isaiah Laing, principal of Sting, is now apologising to loyal patrons, artistes and sponsors for the concert's continued hiatus.

The Supreme Promotions leader said that he was reluctant to pull the plug on the usually highly-anticipated showcase, but a recent phone call from Miami requesting 23 tickets forced him to come to terms.

"When it was announced that it was coming back, a lot of people said for the last two years they've not had a Christmas. I have had artistes call and ask me when is the launch. I understand their pain. I can't hold it out no longer. I am apologising to all artistes, fans and sponsors. But it's coming back next year. We will work it out somehow. They'll get a show next to none," he said.

According to Laing, everything was in place for the show. And despite securing a reported $32 million is cash sponsorship, it was not enough to get Sting going. Additionally, he said that they simply didn't have enough time to pull all the artistes together.

"It was too late. It was difficult, but we came to a decision. I believe in doing the right thing to please the fans and sponsors. So, we're pushing back for next year," he said.

Michael Dawson recently signed on as an investor of the show. He, too, cites timing issues. "It just wasn't getting there in a timely manner. Perhaps if there was more time," Dawson said.

"Whatever was released earlier was premature. We had an agreement and once paperwork got involved, we couldn't get to final terms to sign off on it."

The Whirlwind Entertainment CEO wishes to make it clear that there is no bad blood between the parties.

Despite the disappointment, Laing is already thinking about 2019. In addition to the Boxing Day show in Jamaica, Laing is aiming to reach across the Caribbean, as well as some African nations. He added: "We're still looking for an investor for the international shows."

Laing also noted that planning for Sting's return will commence in February.

"A lot of people want the 26th [of December], but that date belongs to me," he said.