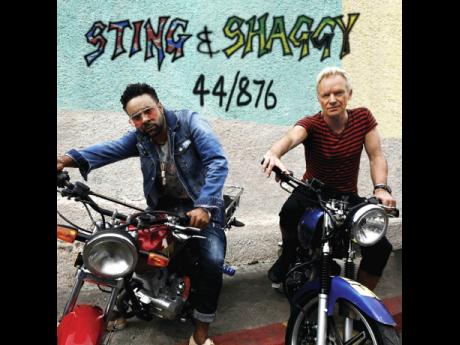 While many are still sharing news of the nominees in the Best Reggae Album category for the 67th annual Grammy Awards, yet another list showcasing some of the best reggae compilations of 2018 has been revealed.

Billboard Magazine has announced its top 15 best-selling reggae albums for this year.

The list, which is compiled from its weekly Reggae Album Chart, is based on sales data gathered from Nielsen Music.

The latter tracks sales across the US. Of the 15 albums listed, only six spots are occupied by Jamaicans as foreign acts again show their dominance.

Only Shaggy, Damian Marley and Ziggy Marley occupy spots in the top 10.

The Marley brothers come in at fifth and sixth respectively on the list while Shaggy occupies the number one spot with his joint effort with internationally renowned artiste Sting.

Sing and Shaggy’s album 44/876, takes the coveted number top spot with more than 50,000 copies sold since it was released in April.

They have more than twice the number of copies sold by band Rebelution, who occupies the number two spot with their album, Free Rein; the band has sold a little more than 18,000 copies.

Protégé, Beres Hammond and Chronixx round out the list's top 15 coming in at 13th, 14th and 15th respectively.