Keep a low profile Buju - - Yellowman has advice for 'the Gargamel' 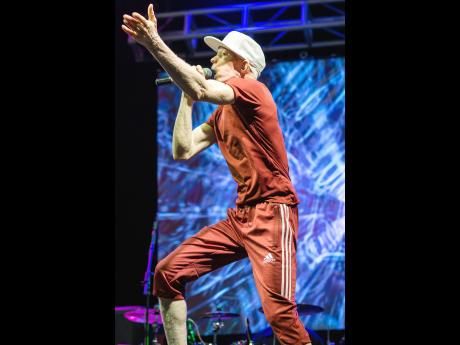 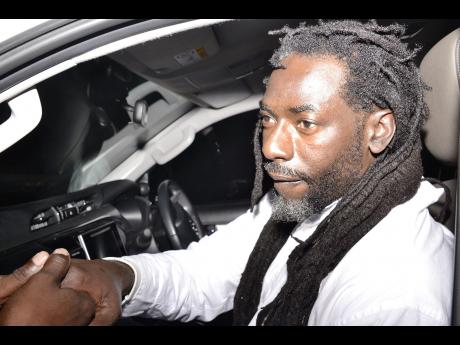 Buju Banton greets a few of his fans outside his Gargamel Recording Studio off Red Hills Road in St Andrew last Friday night after returning to the island.
1
2

Veteran deejay Yellowman has done a good job at keeping a low profile when it comes to his personal life throughout his career.

He credits this to steering clear of negativity which he says can be fostered by media entities.

Over the past few days, people have been longing to get a taste of what Buju Banton has been up to since being released from a US federal prison on drug-related charges.

Yellowman wants the entertainer to lie low to ward off potential opportunists.

"The entertainment programmes ... don't talk about what you do beyond the music. They only talk about who did this or that, who fah woman deh wid who, that is fi dem ting which is why I don't do a lot of interviews so they can't ask me those questions," he told The STAR.

"They interview the artistes dem weh have problem inna dem life and have problem with dem career and that's one of the things I want to share with Buju. Him have a lot of damage control fi deal wid. I will wait until Buju cool off and all the wagonists dem weh round him and the hype people gone and mi just go check him one away and give him the advice weh mi supposed to give him," he added.

The Nobody Move, Nobody Get Hurt deejay is also beckoning to Banton to be wary of his circle.

"Dem fi leave the man mek him cool off and mek him enjoy him freedom. Everybody just up in him face and all dem things deh," he said.

He added: "I don't just go around Buju because of his freedom. I welcome him freedom, but at the same time yuh haffi encourage the man and give him good advice. Yuh nuh fi deh round the man because you want to be in the news or big up yourself."