Magical Fireworks on the Waterfront 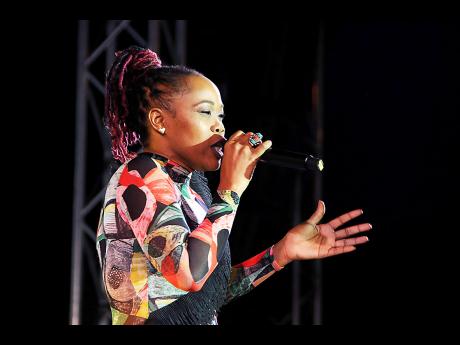 Queen Ifrica shares her thoughts on many social issues. 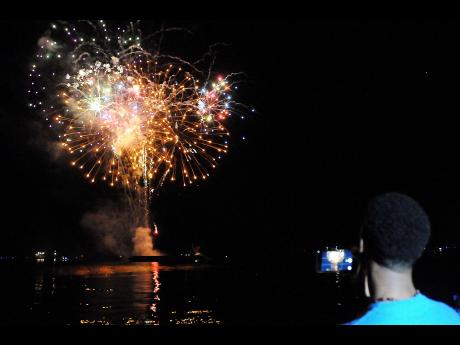 The sky was decorated with beautiful fireworks at midnight on New Year's Eve. 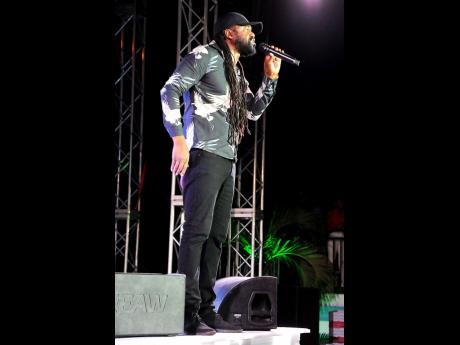 Tony Rebel took the audience down memory lane with his songs. 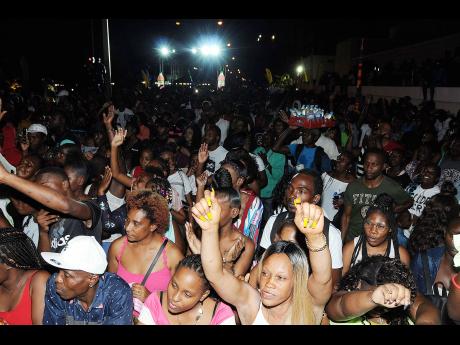 The Waterfront in downtown Kingston was packed with eager patrons on Monday night. 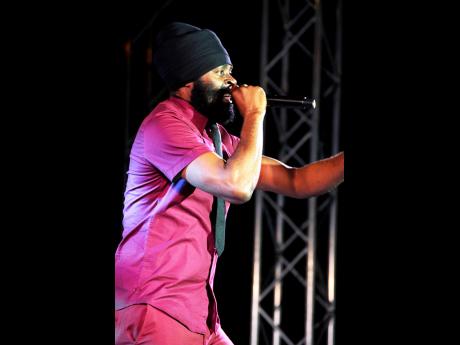 Bugle could not be left out of the entertainment package. 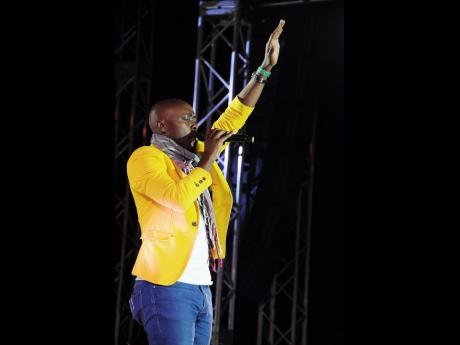 Whatever the occasion, whether celebrating a memorable New Year's Eve watching fireworks or getting an ice cream cone with someone special at the Devon House located at the Victoria Pier, Kingston's Waterfront holds something symbolic for men, women, boys and girls from far and wide.

Monday's fireworks on the Waterfront celebration, appropriately themed 'Feel the Magic, Be The Glow', attracted the eyes of thousands of Jamaicans and visitors alike, who converged on Ocean Boulevard to usher in 2019.

Though there was a reduction in the size of crowd on hand to see the fireworks this year, Queen Ifrica's witty banter on social issues and about her outfit made patrons eager to see what was to come. The Lioness On The Rise singer glowed in the glory of the people's reaction to her lyrics, and, as usual, used the opportunity to warn and lecture on the importance of perseverance, standing up for rights, and what it means to be aware and a good citizen for the country.

Despite a few technical glitches, which involved a few screens being out of service for a few minutes, patrons showed appreciation for the celebration. Persons watching from the Victoria Pier also benefited from the UDC's strategic set-up.

"It was truly magical because them did all have a moment of silence for the people who dead this year (2018). Miss Kitty never lef that off the programme," said one male juice vendor.

One couple, who gave their names as Diane and Christopher, told THE STAR that watching the fireworks every year has been a tradition for each of their families. Christopher was observed carrying Diane's granddaughter, Gabby, on his shoulders. Rocking to the music, he said: "Every year this gets better and better. The improvements and entertainment take time, but it's all worth it."