Weh Dem Up To? Nicky B plots new musical direction 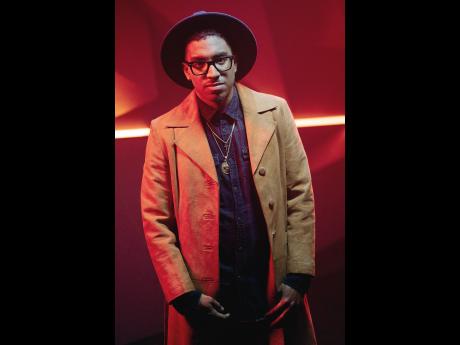 The Way We Roll singer Nicky B. 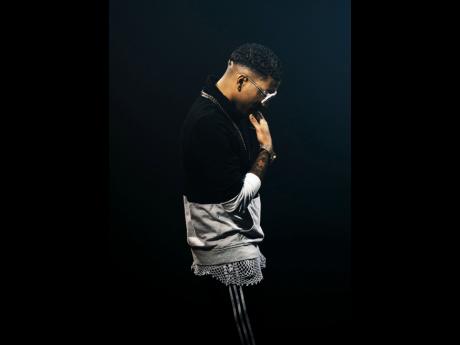 Nicky B took a gamble on his career after recording 'Hotel Room', a song the Jamaican artiste/songwriter collaborated with French musician Lord Kossity and Jamaican Chico to make a hit.

The single reached the No. 3 on the charts in France, and Nicky B decided to test the French market.

"I spent an entire year in France promoting my name in a way where the music lovers there would get a chance to learn my style. Over time, I was able to full up my pocket, which was used to re-invest in the advancement of my musical career," Nicky B told THE WEEKEND STAR.

That was in 2006, before any record companies had signed the entertainer.

"During the launch of my career, I was always spending more than what was being made. I had a goal and did whatever I could to achieve it. My sister, Kimala, also invested a lot in my career. Now, umpteen years later, I can happily say I am still making something from music."

He returned with good news in 2015 when the single Bust It, written by Nicky B and featuring Sean Paul's vocals, made it on the track list for popular movie The Perfect Guy.

These were huge moments for the young recording artiste/

songwriter, who has spent years working to gain recognition as an entertainer and embodying the whole package by developing songwriting skills, which attracted numerous international acts, including Rock City, Omarion and J Boog, among others.

Nicky B does not speak much about the successes as one would expect of a man who walks with his head high.

"I kinda keep it quiet, that's the type of person that I am. It is always my thinking to make my work speak for itself," he said.

"I felt as though I had to continuously prove myself and was spoon-feeding people my style, what I described as island pop and rhythm and dancehall. It made me somewhat bitter, and people misinterpreted it as hype."

"Nonetheless, I stuck to my guns, meaning when I came out, nobody understood what type of music I was singing or how to market it, and now that fusion of soul, pop and dancehall music has become a trend. I feel good knowing I have contributed to it."

As he prepares to marry the love of his life next month, the 35-year-old entertainer shares, "I am a man who believes in commitment, as strong as my pledge to not have children before marriage. I am about creating plots and plans to make certain that the next set of my work sounds like an evolution of what I have been doing."

The Way We Roll singer says he is stepping into 2019 with a new management team, which includes Rick Clarke, the owner of New York-based Results International, and Third Dimension's Kamal Bankay. He is also preparing to release a couple of new singles, including one titled Bandit, a project that features Sydney 'Syd' Bennett of California neo-soul band The Internet.