Star on the Rise: Saje flying high with party song 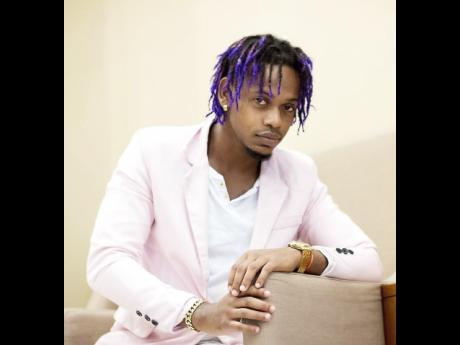 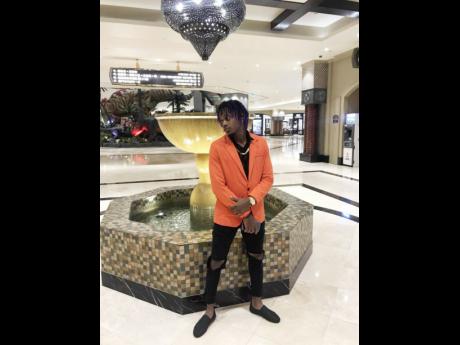 The thought of having a solo music career has always been a lingering dream of Silver Birds Steel Orchestra member Saje.

Saje, given name Rhojae Nagheer, has been flying high with the popular steel pan band for the past six years.

But he said that music has always been a part of his lifestyle growing up in the cool parish of St Ann. He began dancing more than 10 years ago.

"I ended up in the right company, so I don't have to spread my wings too far. The band founders, Dean Barnett and Junior 'Chambah' Stevens, saw my many talents and decided to capitalise on them all," Saje told The STAR.

He continued: "It basically all fits together perfectly. It's a learning process every day I perform. As for my talent's impact on my growth, let's just say I now know what my crowd wants most times and I can't wait to take it to the next level."

The 28-year-old is a lover of all things witty, and it is brought to life in his second recorded single, Cup Inah Mi Rum, produced by Silver Birds Records on the Cha Cha Sauce Rhythm.

He said, "Initially, it was a freestyle about the regular happenings in a Jamaican party from my viewpoint, and it was also birthed from having too much alcoholic drinks, which led me to say, 'pour more cup inah mi rum now'."

He said the song's release was merely spontaneous, originally meant to be a side project and not a serious song.

"But it ended up getting great reactions from many selectors after we let them listen to it, which sparked the idea of just pushing out there."

Saje's plan is to continue writing songs that tell a story, whether it be about dancing, to attack social issues or promote a lavish lifestyle.

"I'm a lover of music itself and a writer at heart, but I ultimately want to create music that caters to the ladies and the international audience," he said.