Bulpus having a ‘Grand Time’ with new rhythm 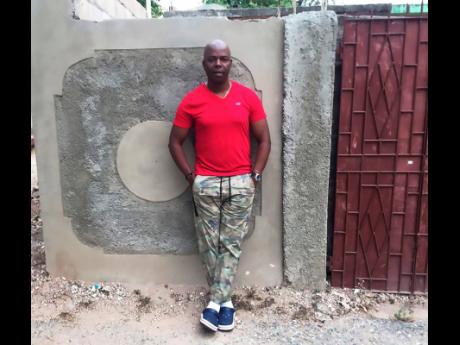 For record producer Norman ‘Bulpus’ Bryan, it’s the love of the business that keeps him going.

Bryan, who has been producing on his Kickin Productions label since the ‘80s, says he actually stopped recording for the past eight years. However, he is now back in the saddle, and he recently released a new rhythm called Grand Time. It features Busy Signal, Shenseea, T.O.K, Mr Easy, Delly Ranks, Vershon, Craigy T, K Queens, and 5Star Akil.

“The whole way of doing business has changed and that was one reason why I shifted my focus from production for a while. But I have so much music that I had to find an avenue to let them out,” said Bryan, who has been a fixture at Tuff Gong Records for decades.

Bryan said that with the way things are currently, the business is really an artiste’s haven, rather than a producer’s dream.

“The artiste is definitely benefiting now more than the producer. Back in the day, the producer could have a hot record and make some money by pressing them and getting sales through the various record stores islandwide, and also via outlets overseas. Nowadays, there is no record store, no jukebox, no distributors. As a matter of fact, there is only one distributor, and that’s Tuff Gong. In order to make money now, the song has to go viral,” he said.

Bryan also noted that when songs are put on platforms such as Spotify, YouTube, and iTunes, users tend to listen and view more than they are buying.

“The artiste can have a song that blows up in the Caribbean, for example, and can tour on that song for many months, even years. The artiste also earns from doing dubplates for various sound systems, but all of that does not affect the actual sales of the song,” he said, adding that sales is one way through which the producer would earn.