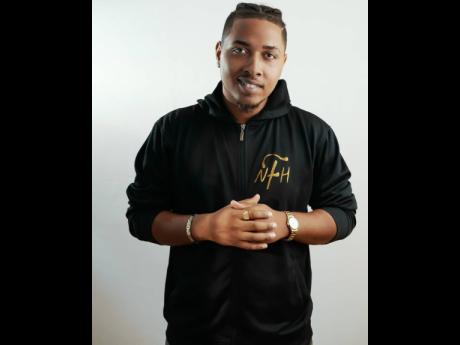 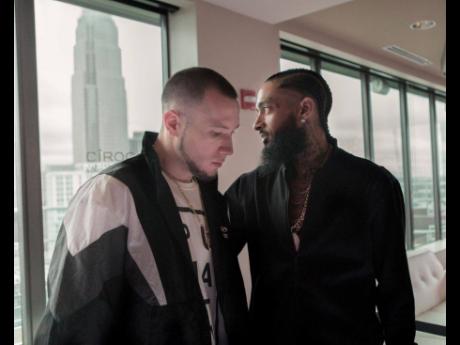 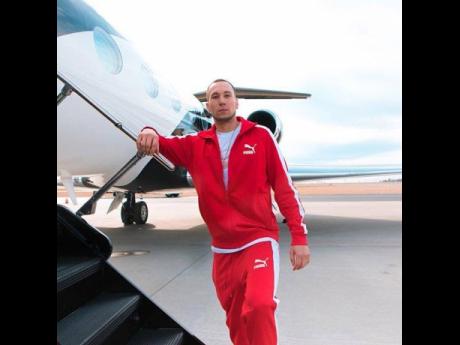 The youth minister said the DJ messaged him on Instagram on Monday, requesting a DJ Pack - a zip file containing all versions of an artiste's latest release, based on international standards.

"It's what huge labels do, which I didn't know, so I'm creating that to send to him," Lucas told THE STAR.

"People have been asking me what I did or said, and I say I just continue to do what I've always done, which is put out music and promote it. When I accepted his message and saw he was the official DJ for Nipsey Hussle, I started scrolling to see if it was a scam, but after doing research, I realised it was his official page."

Lucas admitted that he did not know of Hussle prior to his brutal demise on March 31, which he described as sad. He added that he was shocked that the popular California DJ had contacted him, but said that it spoke volumes about the universal language of good music.

"On my Instagram page it says 'Christian Gospel Rapper'. Most people that do the music I do are shunned in certain areas and labelled because they say they do gospel music. I never hid my title. I make it known that I represent Christ. It's there in bold. Even if he doesn't play the music, the fact that Nipsey's DJ reached out means a lot on my portfolio, and as a gospel artiste, it shows that the music is reaching out there even though you might not be seeing it doing as much."

Known for his trap-fused songs like Bout Dat Life, Ease Up, and Testimony, Lucas is working on his sophomore album Play Time is Over, which is being sculpted by a bevy of local and international producers. The set is slated for release this year and will feature collaborations with acts like DJ Nicholas and Ryan Mark.

"I'm just working. I'll be in Uganda in July for a conference, which will be my first time in Africa," he said. "My manager, Pastor Courtney Morrison, and I are also gearing up for our bi-annual event Lef Wrong, Do Right on May 4 in Greater Portmore at the 5 East roundabout. We'll be having Ugandan artiste Jessie 10s for that event, so it will be something special."