STAR on the Rise: Astasio keeps his eyes on the prize - Says he has been interested in music since he was a child 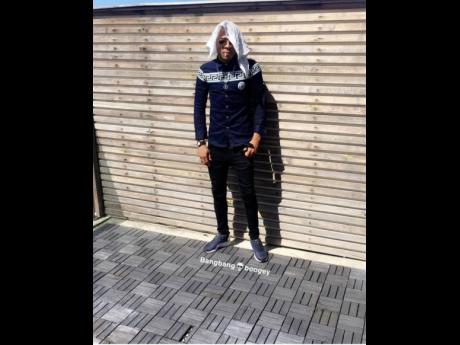 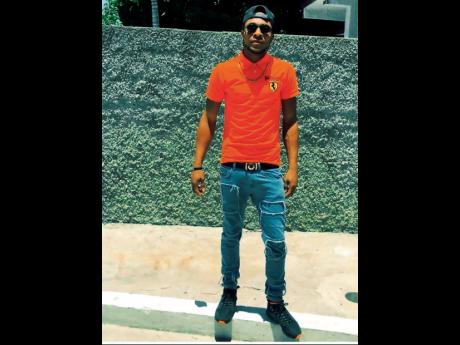 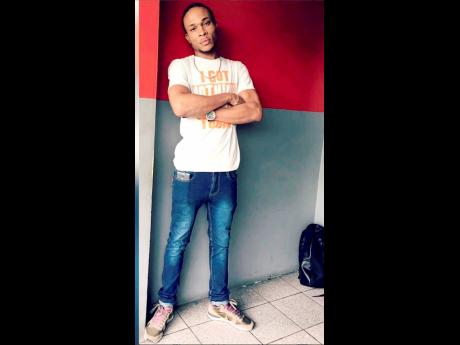 Twenty-seven-year-old Janoy ‘Astasio’ Higgins says he discovered his love for music when he was just eight years old. He recalls always finding something around the house to turn into makeshift drums as he would have constant ‘jam sessions’ that would often annoy his neighbours.

“I was always playing some drum, singing, deejaying till dem say me a di one weh always a give trouble, but I really wasn’t. I just knew I loved music, and it was a part of me that I couldn’t shake. In school, I was the one who played the drums, and if they had singing groups, I’m the one leading the group,” Astasio said, while noting that he recorded his first track when he was 15 years old.

Astasio explained that a career in the entertainment industry has been his life-long dream, and he has his eyes firmly set on the prize. However, he said that the journey has been difficult.

“Getting a break in the industry has been rough. Di yutes from the ghetto have a warm time, while the youths dem uptown weh have a likkle money, a dem get the spotlight. Dem can get a slip inna di business by paying some money for highlight. We inna di ghetto haffi try everything else fi get our music out there,” he said.

“We haffi get our likkle team weh go pon di road and help we get the music on the streets. But even though it hard, we nah give up. At the end of the day, we always a try. We never try to rush life, and we nah rush time. When it’s my time, I will get it. It’s hard getting in, but one day, hopefully, somebody acknowledge Astasio.”

The entertainer said that he sees himself going the distance in music, therefore, he is not limiting himself to any specific genre.

“Not everybody gonna listen to your music and like the type of music you do. That’s why I do music for all types of people. I do a variety of music: dancehall, reggae, calypso. I’m just all about music. In any which way it comes, I just take it in. I’m a sponge to music,” Astasio said, while adding that he wants to tour the world with his music.

Releases: Shake It, Whine Up Gal, Time Now, and Hustle Man A Hustle.