STAR on the Rise: Slim Asia finds comfort in music 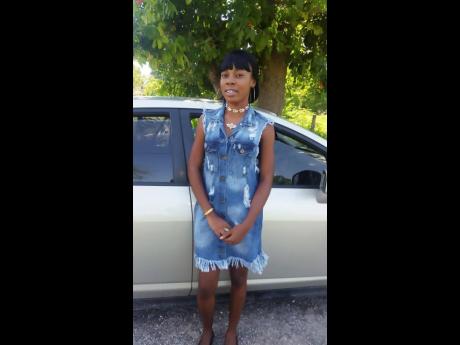 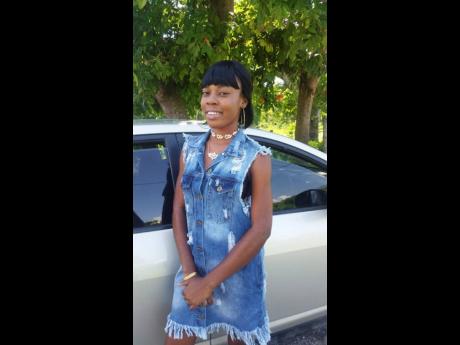 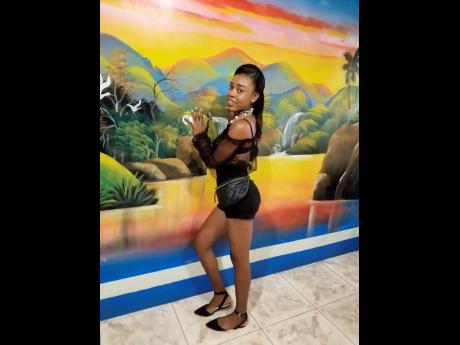 Slim Asia is keeping it simple with the branding. She’s slim, and her first name is Asia. But there is much more complexity behind the small- framed entertainer.

Asia Samantha Miller’s story is troubling - harrowed with mistrust and neglect. Nevertheless, this Star on the Rise is still hopeful.

She explained that she decided to pursue a career in music to help take care of her five younger brothers in a way that her parents could not, or did not.

“And it’s the only way people would understand the pain I’m going through,” she said.

Her mother has been living in the United States. She grew up with her father, but he passed away last year.

“I’m all alone now. Just living with my aunt,” he said.

In addition to losing a parent, Slim Asia said that her childhood was difficult, and she was often physically abused by persons close to her.

She also revealed that she didn’t even get the chance to finish school.

And, if losing her father wasn’t enough, Slim Asia claims she was assaulted by a man posing as a police officer. After gaining her trust, he incapacitated her with a machete and a metal baton.

As troubling as her story may be, Slim Asia is channelling her energy into her music.

She already has a second song recorded, but the first one on the promotional wheel is called Crush Compliment.