Damion Delingy credits Guinness Sounds of Greatness for his rise 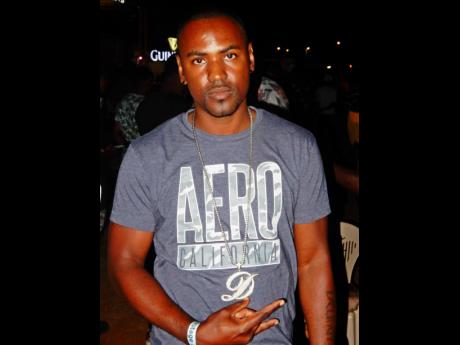 As the frontman for Bass Odyssey in the 2010 Guinness Sounds of Greatness (GSOG) finals against Sound Trooper at Mas Camp in Kingston, Damion 'Delingy' Dwyer crowned himself in glory by defeating another top sound system selector to bring the crown to St Ann that year.

He said that he is grateful to Guinness for that opportunity which propelled his career as a sound system selector, and as he sat in as guest judge at the opening round of the 2019 GSOG at Buckfield, Ocho Rios, two weeks ago, Delingy had a ringing endorsement for Guinness.

"Guinness clash is the clash wha put me pon di map, yuh understand? When Squingy dead, ah me and Sound Trooper go final, and after that it was just history, so Guinness do a big thing fi me. Guinness put me out deh mek people know say, yow, Damion Delingy, the youth from Bass Odyssey, him bad! So wha dis a do fi di younger selectors dem is something great, because it do one ah di greatest thing fi me."

"We a try keep the roots. Our sound fest is all about keeping the younger generation, we nah mek dem grow up and nuh know how sound system stay in a dancehall, we a keep it an' mek dem know," he said.