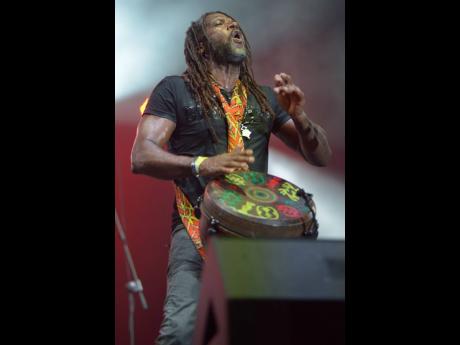 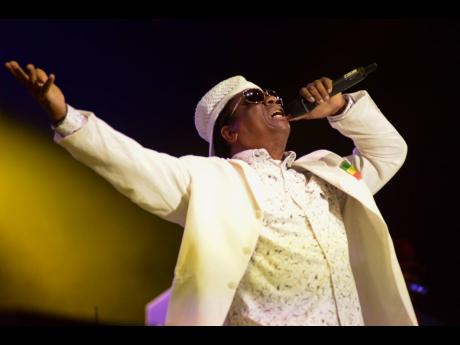 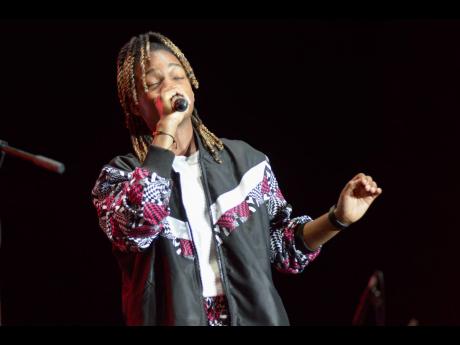 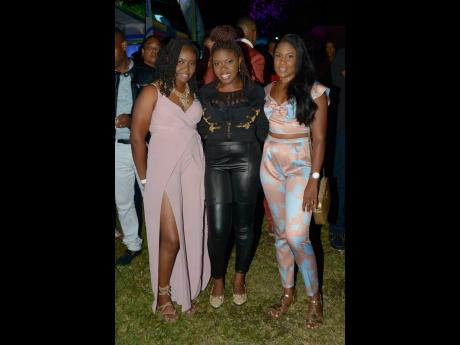 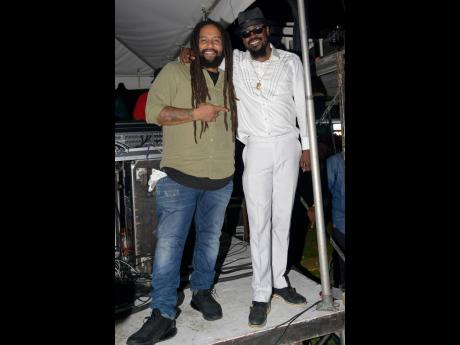 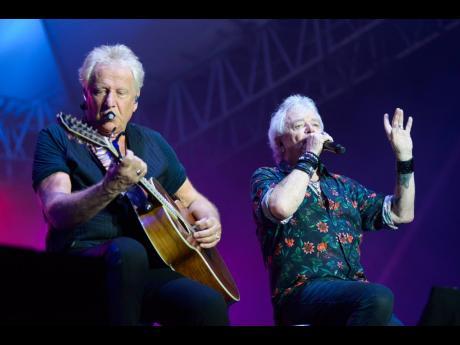 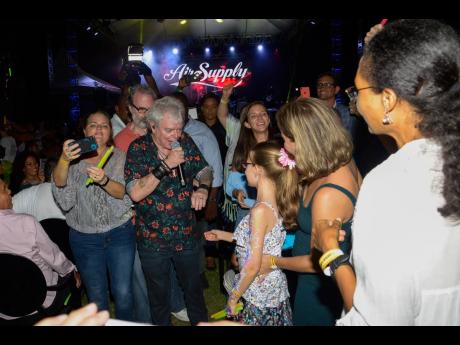 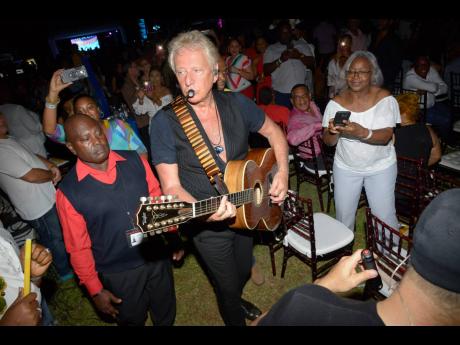 Officially dubbed An Evening with Air Supply and Third World, the second bi-ennial charity concert turned out to be an evening of musical excellence, featuring fast-rising reggae singer Koffee. Held at Couples San Souci resort in Ocho Rios, St Ann, the concert hosted a full house of approximately 2,000 patrons, whose donations will be used to expand and provide equipment for the paediatric wards of the Annotto Bay and Savanna-la-Mar hospitals.

Celebrating their 45th anniversary, reggae stalwart Third World pulled out a show-stopping performance "for the children" upon gracing the stage with the opener Now That We Found Love. Fans screamed and danced on the lawns as the hits continued to roll, from Forbidden Love and Sense of Purpose to others like Committed and Try Jah Love.

In true Third World style, members segued into their own solo pieces showcasing the varied talent of the group, starting with Stephen 'Cat' Coore. The esteemed cellist and guitarist captivated the crowd with his Steve Klein guitar, and a vintage reggae set including Ronnie Thwaites' Wickedest Time and Bob Marley's Redemption Song, the latter a collaboration with celebrated violinist Dr Jessica Yap. She was also invited by the band to perform a ska tribute to late former Prime Minister Edward Seaga, and delivered with selections like Jamaican Ska by Byron Lee and the Dragonaires and Minnie Small's My Boy Lollipop.

It was then over to Third World's lead singer AJ Brown who gave a flawless rendition of the opera classic Time To Say Goodbye. The group also performed tracks from its upcoming album produced by Damian Marley, and offered a spirited drum performance courtesy of percussionist Tony 'Ruption' Williams.

Singing the group's praises was Air Supply mate Graham Russell, who congratulated them on their anniversary feat. The Australian soft rock duo, also comprising of Russell Hitchcock, are the official goodwill ambassadors of concert organisers the Issa Trust Foundation (ITF) and did not disappoint.

Among their setlist were Making Love Out Of Nothing At All, Two Less Lonely People In The World, Here I Am , and Every Woman In The World.

Graham acknowledged ITF for its humanitarian efforts, and thanked donors and performers for "saving the children".

Also spreading gratitude was newcomer Koffee, who along with her band held her own in igniting the crowd with songs like Toast, Raggamuffin, Rapture and unreleased music.

ITF president Diane Pollard hopes to earn US$200,000 from the night's proceeds and pledges.

"I hope we'll get that after the expenses, the kids need all the help they can get. It has been a great evening and we are grateful for the support," she told The STAR.