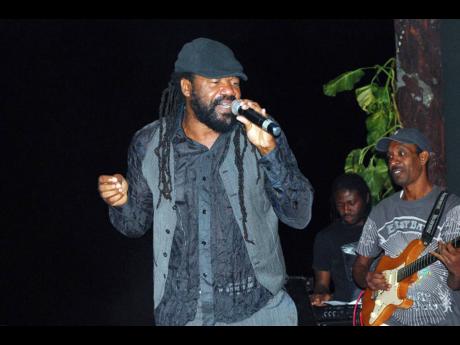 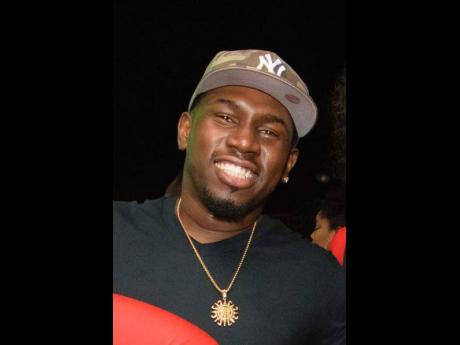 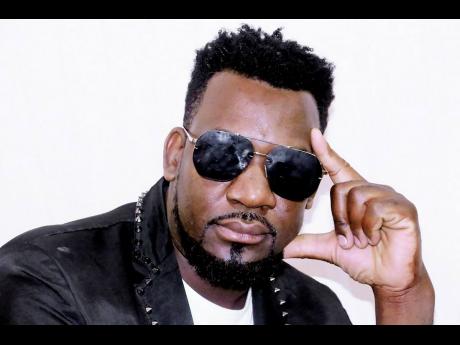 Last week, reggae artiste Tony Rebel issued some advice to 'gay' artistes who are yet to make their sexuality public. The 'Sweet Jamaica' singer said that 'coming out' would not affect the careers of these individuals, as a lot of Jamaicans already know what they are and could care less.

However, his opinion did not go over well with some Jamaicans. Many persons who took to social media to voice their concerns said that Rebel's advice would do more harm than good to 'gay artistes'.

Interestingly, a few industry players are standing behind Rebel's advice.

Foota Hype, who lashed out at entertainer Shenseea a few weeks ago after she posted photos of herself lying in bed with another woman, told THE STAR that dancehall has space for gay artistes. However, he said that space should be separated from the spaces designated for the 'straight artistes'.

"Me totally agree wid Tony Rebel. People nuh understand what Tony Rebel is basically saying - instead of them a stress themselves fi be part of the straight fraternity of dancehall and reggae, come out and say yuh gay and have your own section. So over deh so a di gay part a dancehall, and unuh have unuh fans dem and unuh designated things weh unuh do and nobody can't complain cause yuh openly say yuh gay, so we nah go bun yuh out," he said.

"But when dem a act straight and then dem gay, dem a make it confusing. So dem fi just come out publicly say dem gay and stay over deh so wid dem music and make who straight stay over the straight side."

Just as there are distinctions between the genres of music, the popular selector said that there should be a distinction between gay artistes and straight artistes.

"We are Jamaicans. We have a culture and a way of life that we live by. Since dem a go forfeit the way wi culture operate and the way we grow, come out publicly and say it and stop confuse di thing so we can separate unuh just like we have gospel different from dancehall, different from reggae. So now we can have dancehall, gospel, reggae and homosexual whatever. So whosoever waah support the homosexual faculty can go to those shows and go to those parties and buy those records and albums. We nuh haffi war and kill we one another. You over your side and we over our side."

Foota Hype added that homosexual artistes may be afraid of losing their mass appeal by coming out, but he explained that dealing with the consequences of telling the truth must be better than confusing and deceiving the wider population.

"Dancehall and reggae, what we do is a very godly thing. Once yuh a go against the grid yuh haffi find you own sector. There must be demand for their category, and if you go against our lifestyle, we a go categorise yuh. Just like how Lady Saw became a Christian and she's no longer categorised as a dancehall product, she's a gospel product. You haffi go inna the category weh fit your behaviour," he said.

He is adamant that these entertainers need to be honest with themselves and their fans.

"You should not be ashamed of your sexuality and what you are. If yuh get involved inna gay activity, you shouldn't have to hide it. JFLAG (Jamaica Forum for Lesbians, All-Sexuals and Gays) is there to protect you and so on, so you should feel free to come out. Yuh can't have it under disguise and make people a glorify yuh. Yuh a liad and wicked and a bare false prophet."