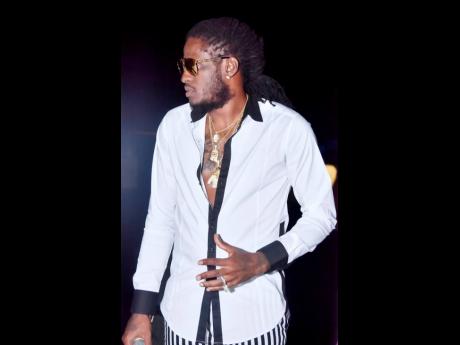 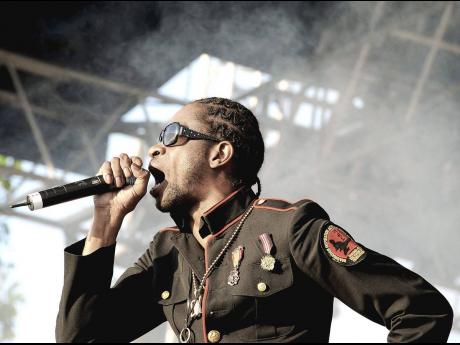 The Magnum Xplosion concert series will make a fiery return to the Twin-island republic of Trinidad and Tobago on July 6. The event, which has seen the shores of Guyana, Barbados and St Lucia already this year, will make its final stop at the historic Queen's Park Savannah.

Aidonia, Bounty Killer, Teejay, Cocoa Tea and Louie Culture are set to 'Tek charge' with home-grown acts Jahlano and Prince Swanny. The event is set to kick off at 9 p.m., and promises patrons the ultimate live dancehall music experience.

Boasting the biggest names in dancehall and reggae, the stage show is set to give the full spectrum of the dancehall experience, from the early 90s to present day. Teejay and Aidonia both bring dancehall edge at its finest. The two are set to deliver superb performances alongside Bounty Killer as he makes his first ever appearance on a Magnum Xplosion stage.

"Magnum Xplosion Inferno is set to be the biggest dancehall event out of Trinidad this year. As usual, we promise patrons a memorable experience whenever Magnum Xplosion rolls into town, and our consumers here can expect nothing but the best. Aidonia is no stranger to the Xplosion stage, and the inclusion of the veteran Bounty Killer and the rising star Teejay will create a more well-rounded experience. The overall response to Magnum Xplosion in the region so far this year has been overwhelmingly positive, and we hope to maintain that momentum as we ignite Trinidad," said Kamal Powell, the brand's marketing manager for the region.