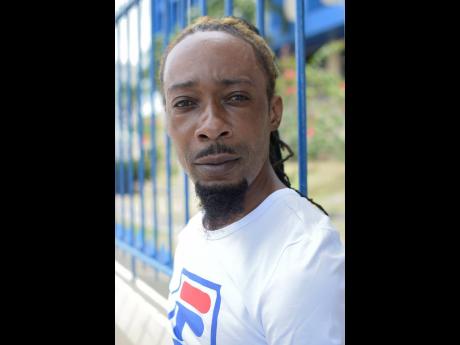 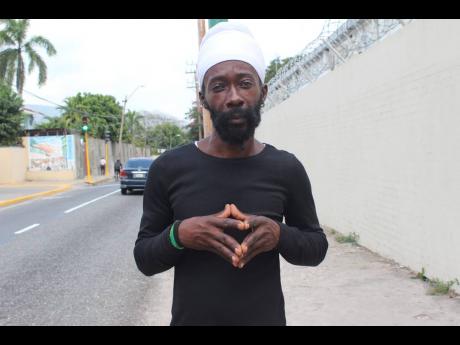 I-Maroon’s skin tone was much darker when he was interviewed by THE STAR in March 2018. 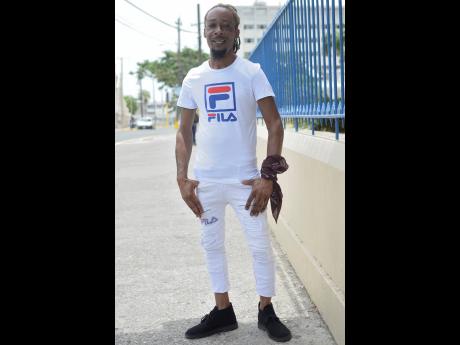 I-Maroon says he now looks like a 20-year-old man. 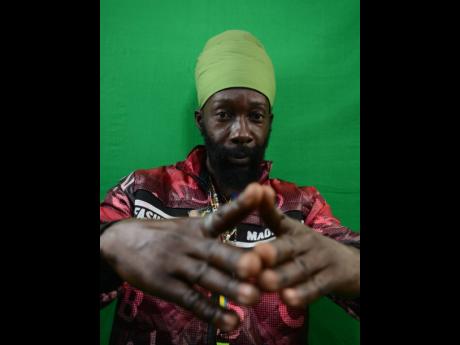 Reggae singer I-Maroon will be damned if he accepts the one-hit wonder title. In his quest to be part of any table talk, the 45-year-old Rastafarian has resorted to drastic measures, bleaching his skin, and sporting blonde and green locks.

"Everybody know I-Maroon as a Bobo, and me always tie up my head wid my turban. But since me bleach, I'm one of biggest thing in the streets cause people nah expect I-Maroon fi bleach. But I had to get the spotlight," he told THE WEEKEND STAR.

"Mi proud a di bleaching. Before mi did look like a 70-year-old, now mi look like 20. Every man has a right to do what he wants. Kartel tek a break from bleaching, so probably dem need me fi start it up."

The entertainer said that in April, he decided to alter his appearance using products like tamarind gel and Idole Skin Lightening Cream.

To feed the attention he has been receiving, I-Maroon has released Weh Nuh Dead Nuh Dash Weh, which he hopes will be just as popular as Mi Salt, the 2008 single that propelled him to stardom. The new track is produced by Seanizzle, who the singer has been working with for the past few months.

"This big song taking over locally ... and it a tek off some places internationally," he said.

"My message has not changed. I'm still singing the reggae music. I'm just a hot person, and me always love fashion and hot dressing. Fashion works with the music too. When I got my first hit song, if I was carrying myself like how I am carrying myself today, I woulda shot more in the business."

The father of two children who are not yet teenagers, I-Maroon has dismissed the idea of being a poor role model.

"It may look a little way to my daughter, but they understand why I change my colour. They understand what the world needs, and dem know I sing reggae music even though sometimes dem get a likkle ignorant pon me," I-Maroon said.

And the contradiction since he is a Rastafarian?

"Yes, I am a Rastafarian. Rasta inna mi heart. I'm praising Haile Selassie, and Haile Selassie is a well-dressed man. All mi do is go clean shave, and me keep mi locks same way, praise Jah same way, and me a live mi life," he said.

"I'm not gonna go too deep. It's just a little lightening, and people love it and seh mi have the rich look now, so it a work."