Weh Dem Up To: Mr Peppa still investing in his music 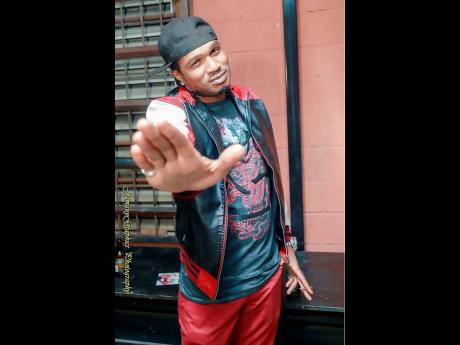 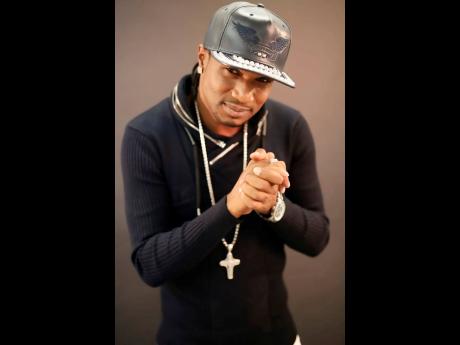 For a successful or sustained music career, all it really takes is one or a few good hits - and though constant visibility is one of the hallmarks of such a career, it’s not quite the same for dancehall artiste Mr Peppa.

In 2005, Mr Peppa climbed the fence and entered the dancehall as a formidable figure with the now-classic hit, Talk, produced by Ward 21.

He claims that Talk, and Gangsta Guerilla have allowed him to connect with audiences all over the world, keeping him afloat, and in the air.

“Things have always been up, even though the presence is not there so much. I’ll travel to England, South America, always in the United States. There’s never been a year that I’m not performing in the US,” he told THE WEEKEND STAR.

Absence from the local space is something Mr Peppa says fans have complained about.

“My fan base wants more visuals. They’re not content with hearing that I’m travelling. They want to see me hot in Jamaica.”

While he believes that enjoying success at home is foundational, there is one issue; he has lost his financial foothold on the island.

“I don’t have the proper financial team to make things happen consistently. To break out with that one undeniable song, takes no finances. If it’s not that type of song, you have to grind. It takes money to deal with the streets,” Mr Peppa said.

Social media has alleviated financial strain for a number of markets, but Mr Peppa maintains that keeping up with that still requires money.

He added, “Blogs and finding sponsors, it still takes money. Without that financial machinery, I’m always somewhere else in the world, taking those opportunities to invest into my music. When I get paid, it goes right back into the career.”

In all his travels, the most striking lesson thus far is that different regions like different songs - reaffirming that sometimes, all it takes is one good hit.

“I remember touring with Ward 21. We were in Costa Rica and had to go on the Internet to look for the lyrics for Chatty Mouth (a 2006 collaboration). The promoter told us that we had to perform that song because they loved it.”

All the same, while Talk and Gangsta Guerilla remain two of Mr Peppa’s biggest attractions, the dancehall artiste believes that he continues to be called upon because he delivers sound performances.

“I got my hit song and it turned out to be one of dancehall’s pillars. It helped me build relationships with promoters all over the world. It doesn’t have to be a hit song to rock a crowd and giving a fulfilling performance,” he said.

That doesn’t mean he’s out of the recording booth. Mr Peppa is currently working on an EP. He revealed little detail, except that two tracks are produced by Anju Blaxx.

“It will be finished before the summer is over,” he said.

“We’re dropping a video for that one,” he said.