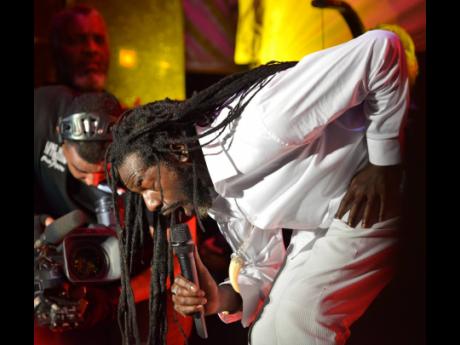 Buju Banton performing at his Long Walk to Freedom concert at the National Stadium on March 16. 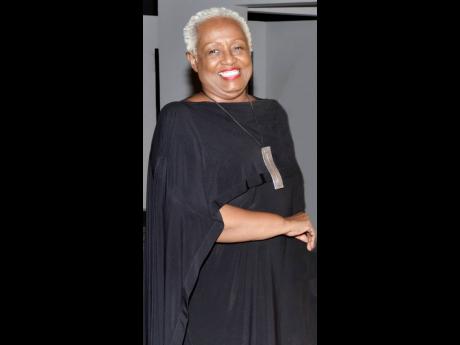 "I have always wanted to see Buju in concert and I must see him before I die. There is something about Buju. I can't explain it," gushed Walters.

The marketing and catering manager for Montego Bay's Patty Plus in Sam Sharpe Square will be among the thousands of patrons expected to turn out to watch a host of superstars on the Sumfest stage on Saturday. In addition to Buju, patrons will be treated to performances from Etana, Beres Hammond, Protoje, Romain Virgo, Christopher Martin, Jah9 and Dalton Harris.

Walters said that watching Buju Banton live in performance is high on her bucket list.

"You can almost see what he is feeling when you look in his eyes. I have seen his pictures; I saw the concert on YouTube, the one in Kingston and there is a feeling about him. He has a spirit, an aura. Even when he is doing dancehall, he is like a little kid misbehaving.

"When he next performs, just look at him and see what he does. He laughs with his eyes, she added.

"I always sometimes compare him to Peter Tosh, but not as heavy in the mind as Peter in the sense that Peter was always angry. Buju isn't angry. Buju has a message; he gives a message and he makes you feel like you are part of that message. I know when I see him I am going to see all the things that I am talking about. He is a very gifted young man and Jamaica is blessed to have a young man like him born here," she explained.

"His whole movement across the stage; that's why I must see him live. I must see him in concert and this weekend I am going to go and see him because it would mean the world to me to just watch him perform ... . When I think of him, I smile. He has a fan for life in me," she added.