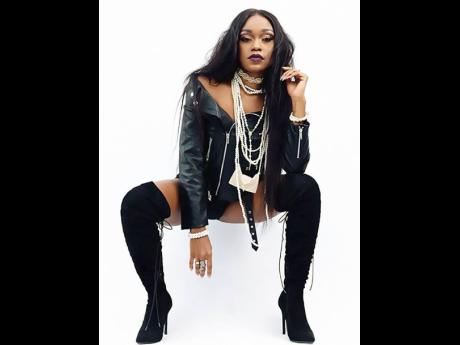 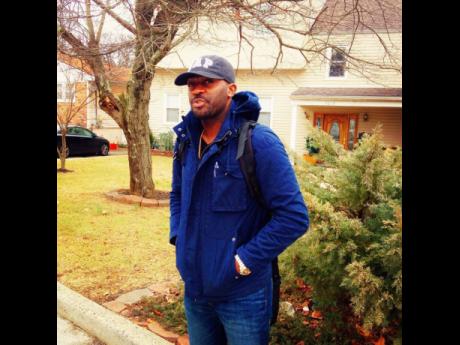 With profound sadness, producer Elvis Redwood recalled the last time he spoke with Keshan, the 24-year-old songster he had signed to his So Unique record label.

"It was Wednesday, I made a post on Instagram using the FaceApp which makes you look older, and she was joking about it," he told THE STAR.

Three days later, Keshan's hearty spirit was stripped away when she was killed on Sharper Lane in Old Harbour, St Catherine.

According to the police, about 12:45 a.m. on Saturday, Keshan, whose given name is Kenneisha Brown, threw several stones in a licensed firearm holder's motor car, whom she then attacked and stabbed three times.

"He discharged one round from his weapon, hitting Miss Brown to the upper body. She was taken to the hospital, where she later died while undergoing treatment," a policeman told THE STAR.

Keshan would have turned 25 next month.

News of her death has sent shockwaves through the music community, with fans flooding her social media accounts and VEVO channel with 'R.I.P' and expressions of disbelief. The verified account of incarcerated deejay Vybz Kartel even updated its bio to 'RIP Keshan', and shared posts of music the two entertainers made together, including Don't Lie and Bubble Up Your Body. The latter was produced by Redwood in 2014, and has more than one million views on YouTube. He also produced The Goods, another Kartel-Keshan hit collaboration, released the following year.

"I met Keshan through a mutual friend in 2013," Redwood said. "She had a song she was promoting. I listened to it, liked it and decided to work with her. I saw her talent. She had raw talent, she wrote her own stuff and she could deliver. She was shy, but she was a nice person."

She released other songs like Fool Proof and Tricks Are For Kids, before going under the radar.

Redwood revealed that she was on a musical hiatus.

"The only reason why I think she took a break was because she was going through some stuff. She didn't tell me exactly what she was going through, and I understood and left her alone to deal with that," he said. "We still communicated, like every day. We were really, really close."

He added that Keshan had all the attributes to be one of Jamaica's finest stars, but said the nature of the business made it challenging.

"There is an insertion of new talent nowadays, and I believe she was one who had real potential to become somebody great in the local space. It's just that she really needed somebody to be there on the ground to help her with her career," he said. "Nowadays, the female artistes have it hard, cause if somebody wants to work with them, the first thing they start to do is look them. And when things don't work out their way, they just bench them. I have been overseas for some time, and I think she tried with someone else. It didn't work out because of the same thing that I mentioned. After a few weeks or months, they're gonna start putting arguments to the female, and if they don't agree with that, it never normally works out after."