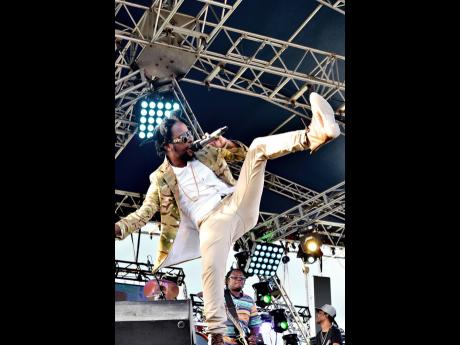 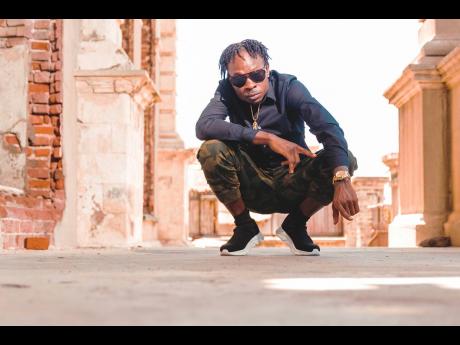 On the song, Versi gets personal about their over-12-month fallout and takes some punches at the Unruly artiste.

He has admitted that the unsavoury claims made in the song were fabricated.

"Mi regret saying that cause me nuh really know fi a fact, and me nuh have him as that type of person," he told THE WEEKEND STAR.

"I didn't want to release the song, and a blogger get the song and put up pieces of it, and me decide fi clear the air and mek the post this morning cause it never did sit well with me," Versi said.

Popcaan and Versi met as teenagers. Versi attended Titchfield High School in Portland, and Popcaan was a student of Happy Grove High, which is also located in the eastern parish. Their friendship, however, crashed in 2017 after a dispute concerning the 'Cotton Swab' rhythm, produced by Delly Ranks. The production features Versi's Wanted and Popcaan's Family.

"I got the rhythm and voice on it, and after three months of him listening to my song on the rhythm, me get Popcaan fi voice pon it," he claimed.

"He told me him a go push the songs together since a my song, give him the energy to do his song but the promise was not fulfilled. Delly wanted to do a video medley, and Popcaan wanted to do a video for himself, so that was scrapped. All of that mek me decide fi just lowe him company, but me never did wish him no bad.

"After me see him release Nah Run, which him seh, ' dem cya get weh when me a run programme, bwoy coulda run away to Portland', me tek offence to it cause I am from Portland," Versi said.

Versi counteracted with Better Run but now wants to put positivity in the air.

"I'm not seeking friendship cause me nuh think it might get back where it was, to be honest," he said. "Me honestly nuh hate Popcaan cause he was a good friend of mine."