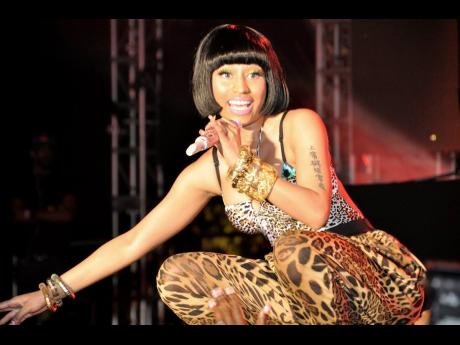 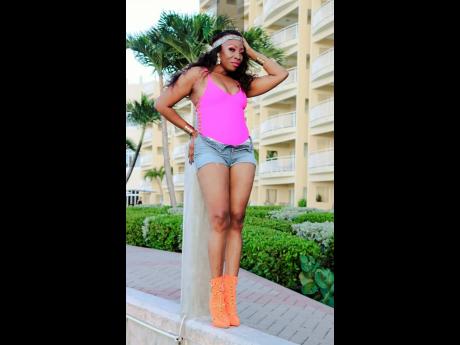 The online challenge is based on Minaj's Megatron single, which samples the 1997 Filthy rhythm produced by Haldane 'Danny' Browne.

Several entrants have been posted on Minaj's Instagram page, doing their own remix of the track, but Macka is disappointed that the rapper has not posted her entry, Chat Chat Chat, which has more than 10,000 views.

Since tossing her hat in the ring a week ago, Macka's post has received a double-tap from Minaj's account, but the rapper is yet to repost it.

"My video get a lot of reposts, and naturally people were sending it all over, so I was looking forward to her seeing it. When she liked it, that did give me the hope seh she a go post it, but she hasn't," Macka told THE STAR.

Despite talk that Minaj was dodging Jamaican entries because of being fined for using expletives at Reggae Sumfest in 2011, the Trinidad-born star posted Caribbean contestants yesterday, including a Jamaican. But Macka says this is not enough, and wants more Jamaicans to be included, like Lisa Hyper, whose entry has more than 52,000 views.

"It's a dancehall rhythm. We waan see some of our hardcore dancehall people dem posted," she said. "She coulda post straight Jamaicans like Lisa Hyper and couple other Jamaicans me see do it. If a even fi call Spice fi do one and post it, we waan something a come from ya so."

But Macka said she respects Minaj as a creative and would work with her.

"She loves our music. I don't know what level she wants to take it or if she is just doing it her way, but that is one of the things I admire about her, which is why my expectations were high," she said.