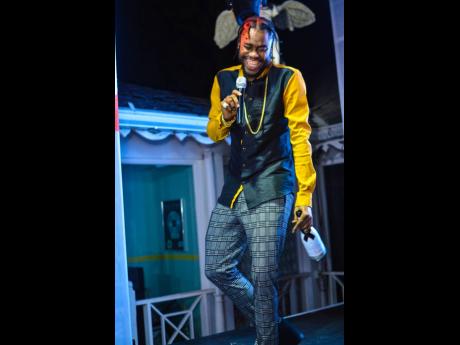 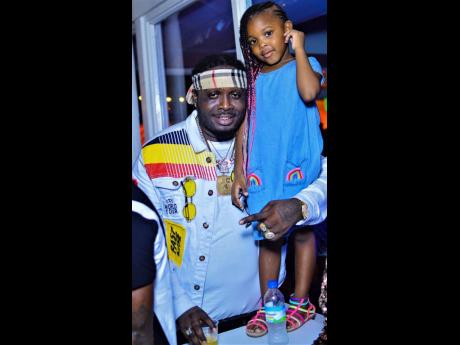 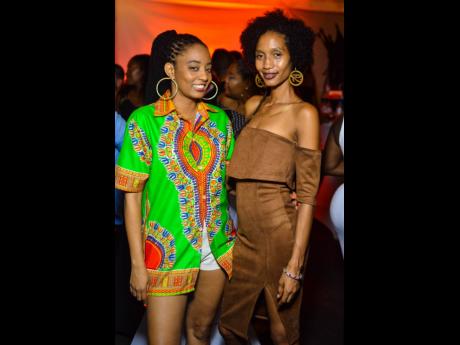 Eight months of hard work, sacrifice, and sleepless nights have paid off for one of Jamaica's best music producers Ainsley Morris, otherwise known as Notnice.

"We have worked on singles and jugglings before, but this is the first time I have put out an album, Notnice told THE STAR.

"It is 18 tracks, on 18 exclusive rhythms. It is a lot of work and took me over eight months to complete," said Notnice.

The ace producer usually distribute his own work, however, he was advised to team up with a major distributor to get his music out.

"I usually get my own work out there, for example on Itunes, but in the event that I get busy or ill, the work still has to get out there, so that's where ONErpm comes in," he said.

"It's close to 100 per cent Jamaican, with regards to artistes, on the 18-track album, with only, Shatta Wale from Ghana, with the track Sexy Lady, the only non-Jamaican artiste," he said

Kurt Riley, a local disc jock, said he was pleased with the quality of the songs on the album.

"I love the album, in particular that it is dancehall," Riley said.

Notnice shot to fame when he worked alongside Vybz Kartel the World Boss, in the 2000s, and also with Portmore Empire artistes.

A host of former Portmore Empire artistes like Blak Ryno, Gaza Kim, Jah Vinci, Lisa Hyper, and Dosa Medicine are featured on the project with a medley.

Jah Vinci is featured on more tracks them any other artiste. He kicks off the album with an inspiring track, Winning.

Bounty Killer is on a classic dancehall rhythm with One General, and Pop Caan remakes a Garnet Silk hit, New Found Love. Alliance, twins, K-Queens, gets raunchy with Teeny Ty, and the project gets a boost with the inclusion of internationally acclaimed dancehall artiste Sean Paul's with That's mine.

The ladies sex symbol, Dexta Dap, has two tracks on the album with Wicked Gyal and Stranger. Other artistes on the project are Jah Frass with Crime Lord, and Teejay with Alright.