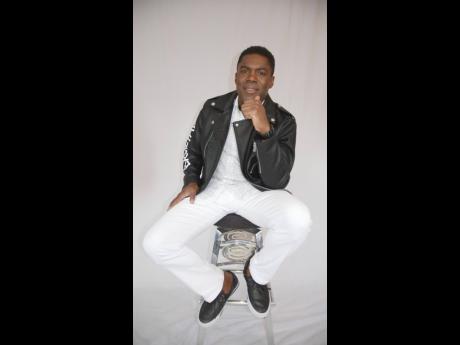 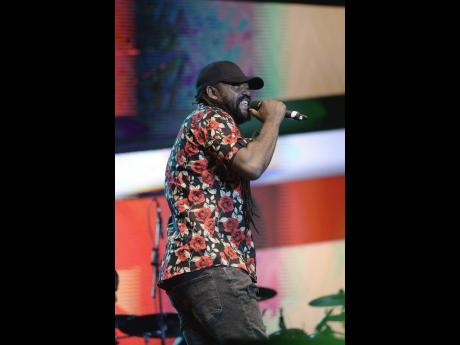 Political analyst and brand consultant Dr Hume Johnson commented on social media that some of the emerging act's lyrics were misrepresented.

Urging Don Reid to correct them, Johnson said, "For me, 'frowsy Rasta' is deeply problematic. Rastafari has come too far in Jamaica to be demeaned."

Reid responded, explaining that the lyrics were in reference to the dispute between a pastor and a Rastaman in Arnett Gardens, and that he did not intend to characterise all members of the Rastafarian community.

Dr Johnson stated that she was aware of the inspiration for the track, but recommended: "Please understand in the context of (a) song (it) would be representative of the entire Rasta community."

Speaking to THE STAR, Reid reiterated that the song was not an attack on the Rasta community.

"Some of my friends and greatest inspirations are Rastafarians and have encouraged my career in music," he said. "I would be mad, crazy to do that, as I have many mentors, friends and muses that are Rastas. I never imagined it would be interpreted like this but it's entertainment and as an entertainer, I select social commentary and put it on reggae and dancehall beats."

Making reference to Salman Rushdie, who wrote the Satanic Verses novel, he added, "A bounty was set on his head because what he wrote was against the Muslim religious community."

Rebel says this to explain that before writing lyrics to music, even about social commentary, it is important to do research so as not to offend any people.

"Not everyone with locks is a Rasta. Any madman can stop comb and wash them head, but the man involved in the fight with the pastor was what I call a matted-head drunkard or a 'locksley', because his behaviour is the opposite of definition of Rasta," Tony Rebel said.

He said that Rasta or Rastafarians who follow Haile Selassie would note that as one who belongs to the community they must have religious tolerance.

"Haile Selassie said no one can get into the realm of one's spirituality or, in particular, to religions; we must have respect for one opinion and thoughts," he said. "Whole heap ah people grow locks, that's where him (Reid) get into trouble. Talking about the song, Rastafarians will call it offensive because it really is not clear that it was referring to the matted-head drunkard."