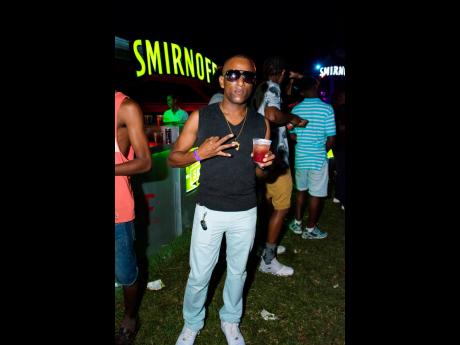 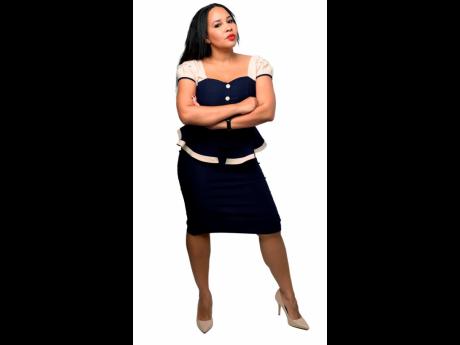 He is the first and (so far) only disc jockey that has signed a management deal with the company.

Shelly-Ann Curran, principal of John John Music Group, will be in charge of Supa Hype’s bookings and PR from here on.

“The deal came about because Shelly has been watching the work that I have been putting in and it was an easy conversation between us about what we both needed to make the professional relationship mutually beneficial,” Supa Hype told THE STAR. “Prior to signing, I had no manager. But Yaadstyle & Kingston Elite was responsible for all my bookings over the past months. Before them, I was doing bookings by myself for years. At least now, all my business now comes through one main place.”

The disc jockey does not want to cut ties with his previous booking managers and expressed an interest in having a team under the guidance of new management. He is using the opportunity to explore his various skills and talent.

Supa Hype said, “I really think people fool themselves into thinking they can self-manage, but in order to focus on getting the best out of your talent, that is not always practical, and it’s tiring. Even if you are one of the leading disc jockeys, the usual promotion is needed just like any artiste. So the idea of having a manager is not far-fetched for anyone who has talent because you really want to focus on doing what you do best.”

Supa Hype, given name Stephen Davis, has been a disc jockey for more than a decade, and also dabbles in production, earning his first hit with Smash Rhythm which features Tony Matterhorn’s Dutty Wine, and also worked with some of dancehall’s big names like Popcaan and Vybz Kartel.

“I don’t know about other disc jockeys/selectors but my talent does not stop at just playing or producing music. I manage artistes, remix songs, do radio ads and jingles. Oftentimes I am hired as an MC and I am also an event promoter,” he said. “In every phase and section of the music business there should be someone allotted to each section, making the DJ’s or artiste’s career positive. And if you are talented like me you need your creative time ... Shelly and her team saw that.”