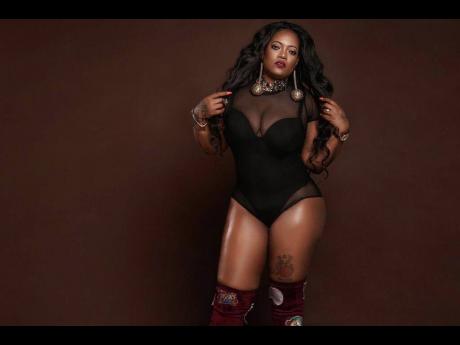 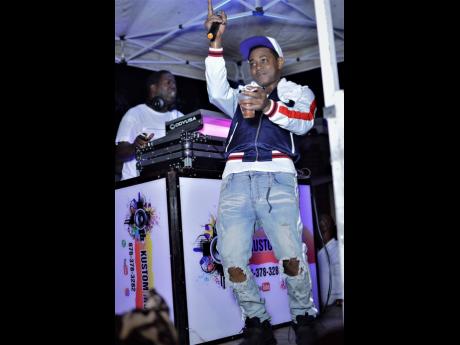 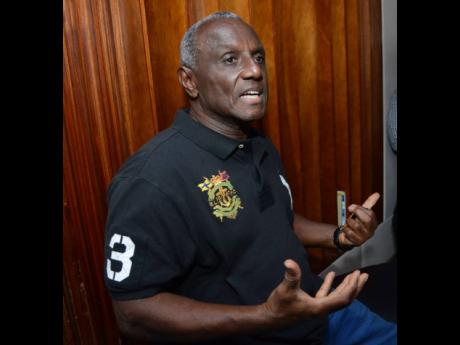 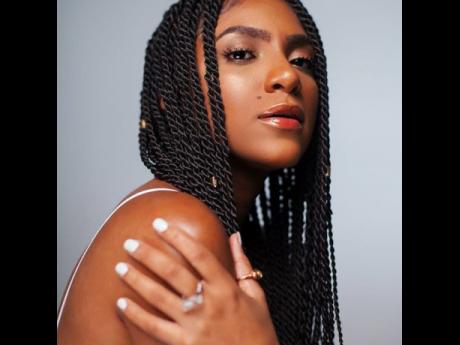 The issue of payola has plagued the Jamaican music industry for years, and is now showing its face more than ever in the sound system industry, according to some members of the field.

In a recent interview with New York-based radio show The Breakfast Club, Dovey Magnum claimed that following the release of her 2017 hit Bawl Out, she was asked by local selectors to pay up if she wanted the track to be played.

This practice, she said, has stifled the potential reach of her music 'a yard', for which she has had to compensate with social media.

"I got my break here (in the US). The selectors in Jamaica seh dem nah play my song cause mi deh a foreign a mek money and mi need fi throw money, but I don't have it. Where should I get the money from, as an upcoming artiste, to pay not just one DJ but a bunch of DJs?" the singer asked. "I'm not just talking the DJs. You have people in certain areas, on certain levels in the music that sit down on you. That's why I live on the 'gram (Instagram) where I promote myself..."

But, according to selector Boom Boom, no amount of money can interfere with a hit song being played by any DJ.

"Me always seh once yuh find a hit song, nuh care who yuh be, yuh song haffi play, nuh money can stop that," he told THE STAR. "Nuff a di artistes weh cuss selectors only do it when dem career tek a downhill, cause when dem career did loud, dem never even answer selector call. Go back to the drawing board and find a hit song and stop blame your downfalls on DJs and radio disc jockeys."

He added that several DJs accept payment from artistes to promote a song, which he believes is justified.

"Yuh cya wrong the DJs cause some of the artistes deal with DJs like they are nothing, especially the young artistes," Boom Boom said. "A lot of DJs defend getting money from artistes because we help so many of them by giving them a strength and when dem get the big break dem nuh even come at one of the events where we a play, dem nuh support us."

He said artistes who contact him to promote songs offer to pay for the endorsement.

"Artistes want to know how to get dem song in the streets and me tell dem fi involve the people in the streets. Couple of them will send me a little change but that money is used to get dancers to do a video for the song and that video is sent to the artiste for them to share on social media. More time mi don't even end up with a dollar, I end up giving more," he said.

But Naomi Cowan, who also appeared on the talk show, suggested that artistes should create their own opportunities and be creative in getting their music to the masses, be it via streaming sites, live performances or social media.

"It's an option but the world of social media is more competitive than even before because you are competing with the world in real time rather than competing with your Jamaican space or genre," he said. "I believe international radio personnel, medium and magazines, take pleasure in getting great music from Jamaica that they can play, so you just need to develop a database of other entities that will support and play your music that is as effective as social media."

He added that the payola culture is "killing our music" and said its transcendence to the streets may be irreversible.

"They are basically putting a tax on Jamaican creators because dem not telling Beyonce or any great American rap artiste that they need to pay. My problem is not the money, but that the next generation of creators who are coming up and would like to establish themselves, will see this is a disincentive, which will ultimately affect the culture and music," he said.