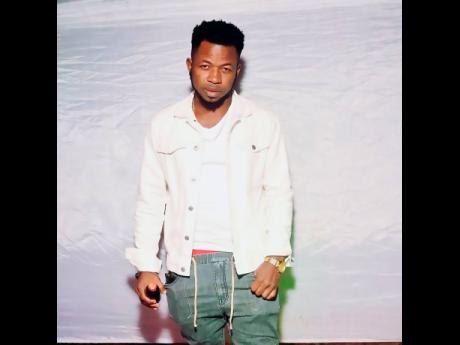 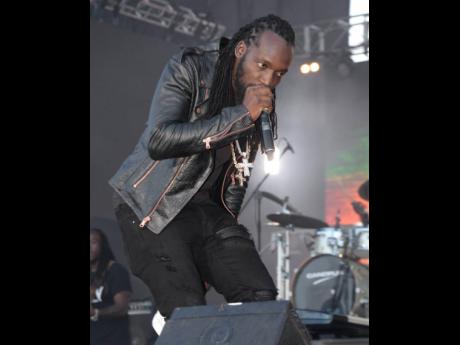 Inspiration lies all around for up-and-coming artistes looking to get that big break. Cocoa Tea, for instance, started out as a racehorse jockey and fisherman; Gyptian was butchering meat before ripping up the charts with hit singles, and Mavado was singing to clients as a barber before making his way to a DJ Khaled album.

For Papine barber Breakege Di Ultimate, it only takes the right opportunity to turn one’s circumstances around.

“I see Mavado as an inspiration somewhat, when I look at both of our situations,” he told The STAR. “I remember when Mavado just a start out, people did count him out until he did the big clash with Vybz Kartel. So sometimes you just have to prove yourself, so mi a wait on the opportunity to do so.”

Until then, he is focused on creating music with substance, like his latest release, Single, a Dormroom production, mixed by Fred Sinatra. The track offers a fusion of R&B and island flavour, and was inspired by a previous relationship.

“I felt like I was single in that relationship; she was married to her phone more than me,” he said. “I usually sing about whatever I am feeling and my style is appealing more to the international market, so people from any where in the world can listen to it. The response to the song has been good, plus the video is out, too, and it is my first video and everyone loves the concept; so it’s just to mek it reach more ears now.”

Christened Damion Bartley, the 30-year-old moved to Kingston in 2008 after completing his studies at Vere Technical High School in Clarendon, his home parish. Having difficulty landing a job, he decided to pursue his long-established love for music.

“I never saw myself lying down in an office, I always wanted to be a businessman and an artiste,” he said.