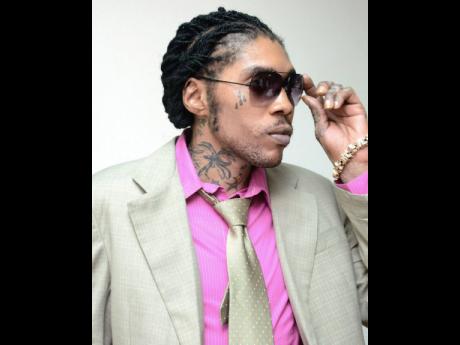 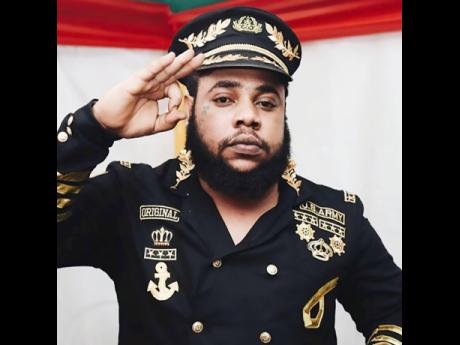 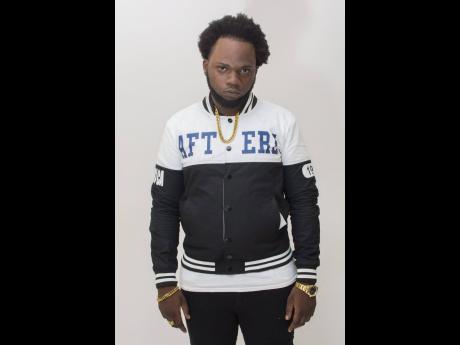 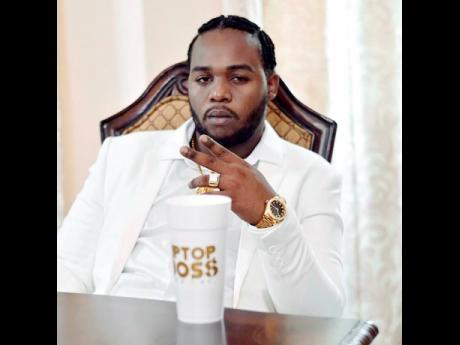 The venue? Anywhere popular that music is being played. The vibes? Strictly 'braffing'; chill vibes, even. And the music? A 99 per cent chance of a myriad of Shab Don-produced records.

In less than one year, the label, which comprises Linval 'Shabba' Thompson Jr and Carlos Clarke, has become one of the most sought-after production houses by both artistes and music devotees eager to curate their own experience with Shab Don's hit-making trap dancehall creations. Interestingly, the label was initially formed as a production outfit for the Squash-led 6ix clique.

"Me and Squash come from Salt Spring in Montego Bay and we grow together, so when him just come out of lock-up, we seh we a go form we own label and push we own music," Thompson, Shab Don's primary producer, told THE WEEKEND STAR.

The label's first release, Money Fever by Squash, premiered last August and provided an inkling of its hybrid signature. This was followed by other projects like the G6ixx rhythm, which bore Vybz Kartel's Any Weather, the label's biggest song to date. They also have credit on songs like Teejay's Shub Out, Henne and Weed; Rifle by Squash, Rich Gyal and Cya Lonely by Chronic Law, and even music by Shane E, Popcaan, Masicka and Jahvillani.

'The STREETS LOVE THE WORK

"We have the golden touch and my song dem a run dancehall right now, not just in Jamaica alone," he said.

"The way how people a talk 'bout me, yuh woulda think me a one artiste. Me feel proud fi know the streets love the work and mi haffi give God thanks for the gift He blessed us with 'cause a far we a come from, and me haffi big up Vybz Kartel for giving me the biggest song fi di year so far."

Thompson's preference to remain low-key and 'no-faced' does not stop artistes from fulling his DM (direct message) with requests to jump on one of his beats. He attributes the label's growing popularity to not just the hot tracks, but an open-door policy to young artistes.

"Every day mi get over 100 people texting me, saying they want to work with me. I can't work with everybody one time, but me give people a chance and that's why everybody waan fi link wid Shab Don Records and Hemton Music, my other music partner, because we nuh really turn down people, we give dem a listening ear. There's a whole heap of talent out there and most producers don't want to give young artistes a 'bligh', but we deh here fi di younger generation, we're changing that cycle."

On this same wave, the label recently released the all-female 'Sexperience' rhythm, with names like Dovey Magnum, Bad Gyal Jade, Clymaxx and Kwenshade.

"The females get a lot of fight in dancehall and the producers nah really work with them, so I have almost 13 females on this project and so far the streets a gravitate to it."

He is currently eyeing the Billboard charts, and is hoping to release an album next year which, he said, will feature dancehall and reggae singles.