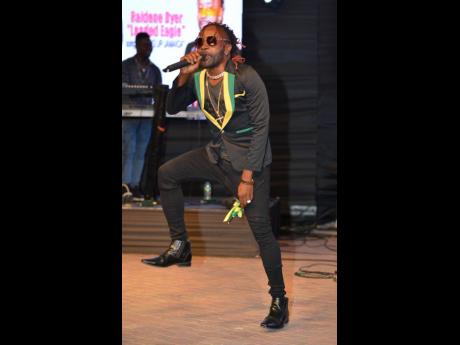 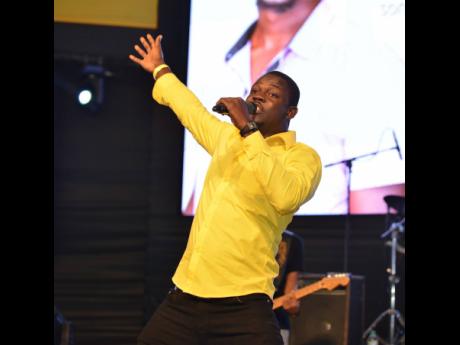 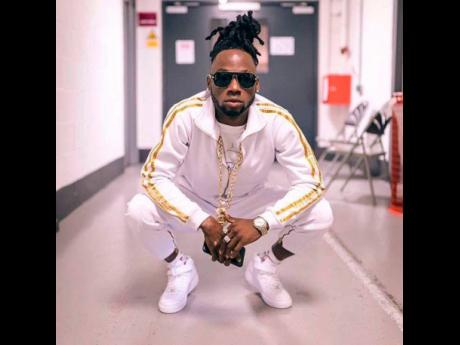 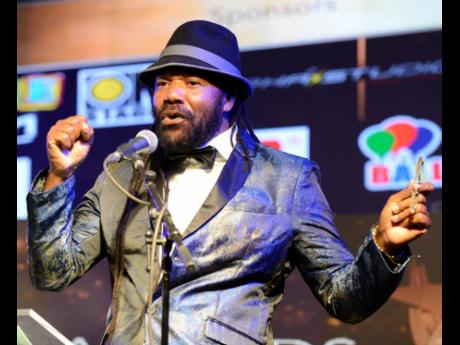 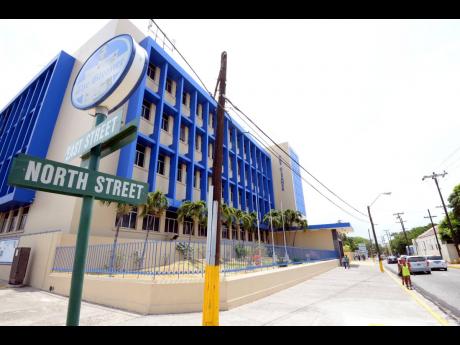 As the publishing giant takes to St William Grant Park with staff, readers, and well-wishers for a day full of activities, the celebrations will also invite a collection of special performers, including reggae icon Tony Rebel, and dancehall artiste Stylo G.

Considering the age, but without actually knowing the exact history, Tony Rebel still imagines that the publication was developed to help the island’s journey to eventual independence. Beyond that, Rebel believes that The Gleaner is a pillar exemplifying stick-to-it-iveness and perseverance.

“It sounds like The Gleaner is one of the oldest institution that exists in Jamaica. It sounds like a little bit before Emancipation or when they started bringing indentured servants. It is a very interesting milestone and it serves as a column to show we can do things for a long time. We can build institutions that live through generations and still stand and serve the purpose of its originators, or even surpassed it; that’s how I want to look at it,” Tony Rebel told THE WEEKEND STAR.

He advised those on the verge of establishing their own organisations to take lead from the newspaper publisher.

“Celebrating with them is an honour. I would want to live that amount of years,” he continued.

A series of celebratory event preceded this weekend’s planned fanfare. To kick things off, the company hosted an internal 185 Logo Design Competition and a staff quiz competition.

Today’s celebrations at St William Grant Park, from 11 a.m. to 5 p.m. To start, The Gleaner’s team and the Eastern Rangers Marching Band will march to the park from the company’s head office on North Street starting at 10:30 a.m.

The early morning segment of the road show will feature music by DJ Whizkid, while the afternoon segment will feature outside broadcasts on Hitz 92 FM with Jenny Jenny and on Power 106 FM with Dervan Malcolm.

In addition to Tony Rebel and Stylo G, the event will also feature performances by the 2019 Rising Stars top three finalists; the first- and third-place winners of the 2019 Jamaica Cultural Development Commission Festival Song Competition – Raldene Dyer and Jay Smith – along with dancing, prizes, and lots of giveaways.