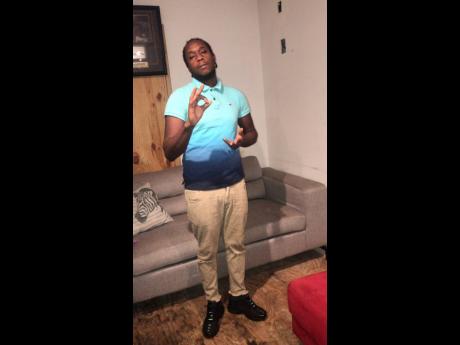 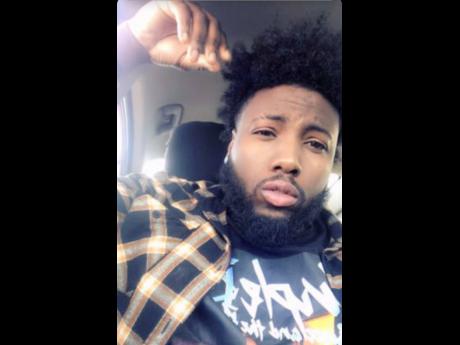 While some producers aim to work with glorified acts and big names, the principals at US-based Hemton Music have risen to prominence by working with a myriad of young artistes.

It's a method that when paired with its trap-laced beats makes for a winning formula.

"Our demand is high because we break young artistes. If you should ask me, all of the young artistes that are hot and relevant now, Hemton Music has a lot to do with them. Check Rygin King, Jahvillani, Squash, Chronic Law, Daddy 1, and the list goes on," Mario 'Din Din' Hemmings told THE STAR.

The proof is in the pudding. The label (which also comprises Fabian 'Wizzy' Hilton) has imprints on Rygin King's Learn and Paranoid, Jahvillani's Wileside Government and Gun Song, Chronic Law's Hilltop Badness, the 1 Option rhythm which features Daddy 1's Anthem, and even music with Shane E.

The label is also behind popular songs with more seasoned entertainers, like One Way by Vybz Kartel.

"We've worked with a lot of big artistes but yuh name stamp more when you break a young artiste and you feel better about yourself," Hemmings said.

"Wizzy introduced me to Squash and then we started working with the 6ix after, then everything just blow up," said Hemmings.

For Hilton, the production that first turned heads was Lavish by Squash, released last year. Creating music that consistently resonates with the audience is not always an easy task.

Hemton Music is behind the Any Weather rhythm which bears Vybz Kartel's title track, and Hemmings said it can be challenging to be innovative when people want familiarity.

"It's pressuring to me sometimes. We give Shab Don Records the Any Weather rhythm and from deh so everybody want the rhythm. Dem like the sound and so every rhythm weh yuh mek after, it's like it sounds the same way because when yuh come with something new, dem no like it. Dem seh 'oh, this sounds different from Any Weather'."

Combating this, Hilton said they try to ensure their creations are "always fresh" and keep a local presence by sending rhythms to artistes daily.

In keeping their momentum, the producers have Billboard ambitions, and hope to expand into the reggaeton market.

"Just like weh Rvssian do in the Latin, reggaeton market, that's where we are trying to be right now, working with artistes like Farruko," Hilton said. "We're trusting the process, and will continue to break more artistes in the business. We'll see where the music takes us, but we deh ya fi stay."