‘You would have snitched, too’ - Jamaican trap artiste says he understands why rapper Tekashi squealed in US federal court 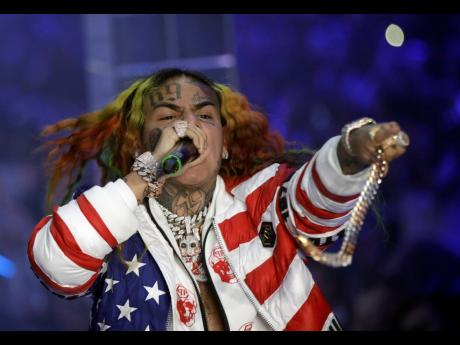 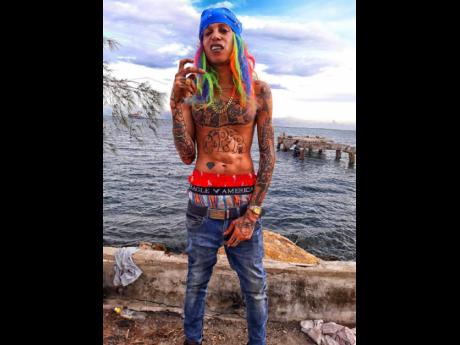 While several entertainers, including Snoop Dogg and The Game, have called out rapper Tekashi 69 for snitching in a United States federal court recently, Blacksan, also known as the 'Jamaican 69', is not prepared to repudiated the embattled celebrity.

"Yuh done know in Jamaica we call it being an informer, and just like yuh have the rule seh yuh nuh fi diss nobody mother, there's a rule weh seh don't snitch," Blacksan told THE WEEKEND STAR.

"However, when you see the case and yuh see the whole heap of people a snitch before him, you see seh him get snitch pon, that's why him end up haffi snitch. If yuh look pon it as a normal human being, yuh nah go give a s**t bout nobody, so you yourself woulda snitch."

Tekashi rose to prominence in 2017, aligned with the Nine Trey Gangsta Bloods gang, which he revealed in his testimony offered him street cred in exchange for him funding its criminal activities.

The Gummo rapper was indicted last September on racketeering and firearms charges, and cut a deal with the government as federal prosecutors' primary witness against two former gangbangers.

Facing up to 47 years in prison, Tekashi spilled on the inner workings of the gang, and even claimed that other entertainers like Cardi B and Jim Jones are gang members.

"At the end of the day, it's entertainment. Nuff people weh a say him snitch just a seh that cause that's what everyone else is saying," he said.